Rabat - Abdeslam Aboudrar, Chairman of the Moroccan Central Body of Corruption Prevention (ICPC) stressed Tuesday that "Morocco does not have a national strategy to fight corruption." 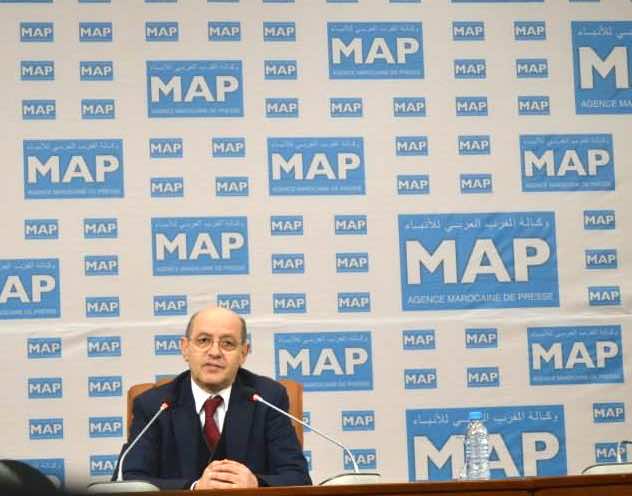 Rabat – Abdeslam Aboudrar, Chairman of the Moroccan Central Body of Corruption Prevention (ICPC) stressed Tuesday that “Morocco does not have a national strategy to fight corruption.”

Speaking during the forum organized by Maghreb Arab Press (MAP), Aboudrar said that every new government comes with new measures it thinks are capable of fighting corruption.

However, these measures remain ineffective mainly due to the lack of clear objectives, in addition to “the absence of the necessary resources to help combat such complicated issue in Morocco,” he added.

Aboudrar, a member of the executive committee of the International Association of Anti-Corruption Agencies (IAACA), went on to say that although the ICPC is morally independent, it is still heavily dependent on the government’s financial support, adding that this reliance and the lack of a legal status are one of the major problems that are facing the Moroccan body of corruption prevention.

Some types of corruption are out of the ICPC’s reach such as “administrative, economic and political corruptions,” he highlighted.

He mentioned that the ICPC will be transformed soon into the National Body for Integrity.

Aboudrar went on to say that it is the score that matters to him the most, while reading international rankings such as the Transparency International (IT) ranking and not the ranking of the country itself. He said that these international rankings are variable because the number of countries monitored continues to change from one year to another.

He added that no country in the world is capable of getting rid of corruption all together, saying that “countries with long tradition of fighting corruption such as the United States and France are just trying to take action against it so it won’t grow any bigger and spread in society.”