Rabat - Egypt banned an annual festival in honor of a Moroccan rabbi that used to attract hundreds of Jewish pilgrims. 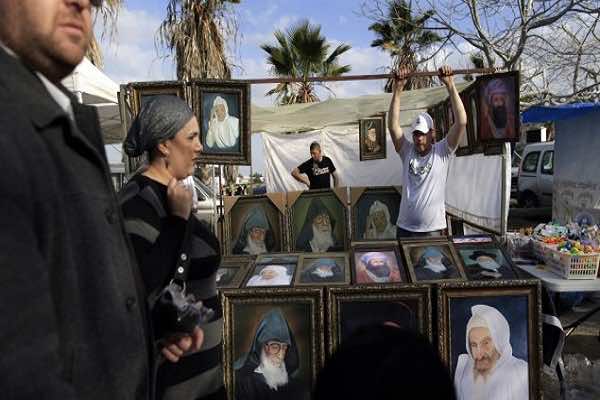 Rabat – Egypt banned an annual festival in honor of a Moroccan rabbi that used to attract hundreds of Jewish pilgrims.

According to the Associated Press (AP), the Administrative Court of Alexandria banned the visits to the tomb of Moroccan rabbi Yaakov Abu Hatzira in the Nile Delta province of Beheira, south of the city of Alexandria.

The court also stripped the tomb from the Culture Ministry’ designation as an Egyptian cultural monument.

The Alexandria court said it acted on a complaint filed by local residents who objected the mingling of men and women and the consumption of Alcohol during the festival, reported AP.

Born in northern Morocco in 1805, Abu Hatzira was a son of the chief Rabbi of Morocco. In 1879, he fell ill during a visit to the sacred sites in Jerusalem and died in Egypt.

His grave became a shrine that was regularly attended by hundreds of religious pilgrims each year, mostly Jews from Israel, Morocco and France.