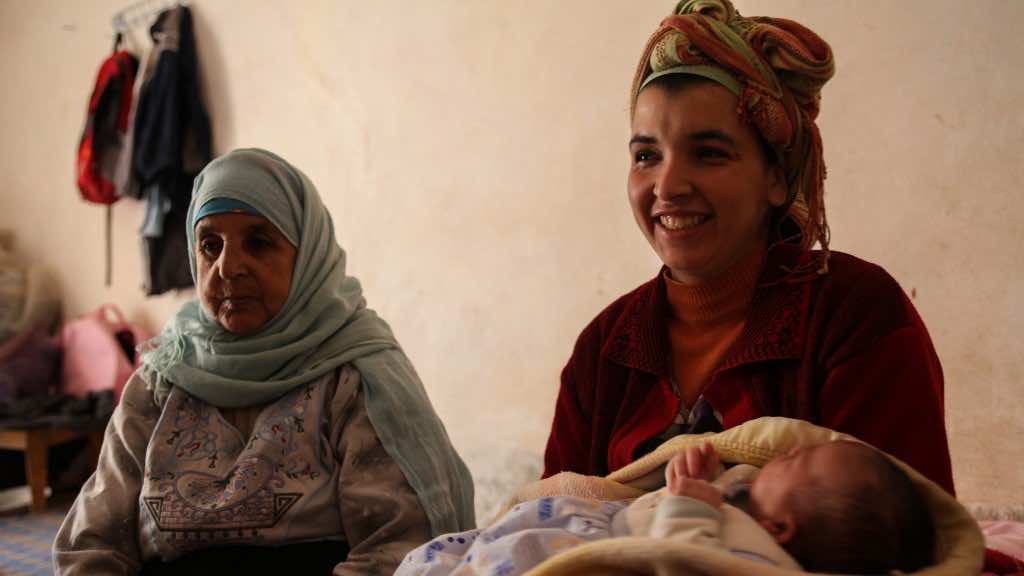 Agadir – While both parents have a strong presence in our lives, I firmly believe that it is our mothers that we are closest to.

Mothers are universally known for their tenderness and attachment to their children. In Moroccan society especially, mothers are a tremendous source of pride. They have in common a soft spirit and a sense of fairness.

Most of our qualities are derived from our mothers’ behaviors. Mothers are role models who pay particular attention to their own actions because they are aware that we learn from them as children, imitating their deeds and words. Motherhood is an unprecedented difficulty as well as a gift. Taking charge of the house, raising children, educating and supporting them through every step of their lives are great challenges. Most mothers have the ability to support and care not because they are obliged to, but because it is their nature. When one contemplates a mother’s reproach, one will find that a mother’s concern often derives from her eagerness for her children’s achievements and safety even after her children reach adulthood.

Though they sometimes suffer, they fight to provide better lives for their children. According to a famous Moroccan saying “if you want this life to give you value, take care of your mother.” The famous Lebanese writer Jabran Khalil Jabran also once said “Mother is everything in life, she is a consolation in sorrow, hopefulness in despair and strength in weakness.” We are shaped by our mother’s values; they are the ones who play the main role in shaping our characters, personalities and achievements.

Moroccan mothers have a special gift for leadership. They are leaders at home and demand strict order. They are known for their nurturing role and seem to have an innate ability to discern their children’s specific needs more than a father. There is simply an emotional connection between a mother and her children that is simply not as prominent in a father’s relationship with his children.

In addition, mothers tend to converse much more with their children. Some theorize that women generally are more verbal than men, and that style tends to manifest itself in parenting since mothers offer more words of affirmation, express expectations clearly, and talk about various issues. Mothers generally put their children’s needs ahead of their own and seem to share one principle: self-sacrifice for their children. We feel safe and secure in the presence of our mothers.

Throughout my personal experiences, I have stubbornly disobeyed when my mother advised me against something, a refusal which has resulted in my failure time and time again. For instance, when my mother advised me not to keep company with a particular group of girls, I still spent time with them, ignoring her advice. Later on those friendships came to an end leading me to believe that my mother saw things that I didn’t at the time. When my mother told me not to go somewhere and I went, I later found that I didn’t enjoy it as much as I thought I would, or worse, the event would ruin my day. After much trial and error, I am certain that her advice is always true and well intentioned. There are all too many moments when our parents tell us something when we’re young, and we disagree, only to learn years later that our mother was right all along!

Our mothers support us forever and love us unconditionally. Mothers are blessings that Allah has endowed us with and here we recognize Allah’s  beauty in his creation.