Rabat - A new study by the Ministry of Interior revealed the existence of more than 116,000 associations in Morocco. 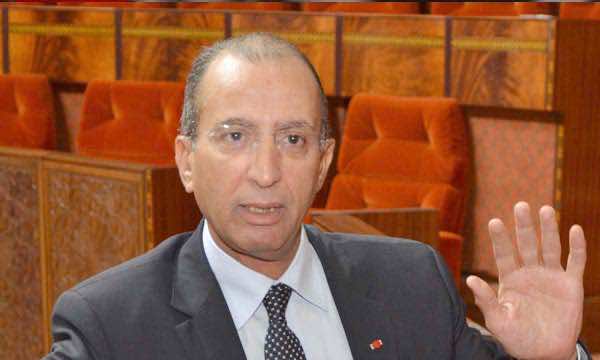 Rabat – A new study by the Ministry of Interior revealed the existence of more than 116,000 associations in Morocco.

The number of associations in the kingdom is growing by the day, especially since the launch of the National Initiative of Human Development (INDH) in 2005. In 2013, 85 associations were created every day.

According to the study, most of the associations that make Morocco’s associative fabric have a local influence, meaning their reach and radiation are limited to their neighborhoods or residential areas, while only 4% of the associations have a national outreach.

The same study shows that 23% of these associations are engaged in social work, 21.44 % work in the environment and sustainable development, 18% in sport and recreational activities and 14% in education and teaching.

Associations working in the field of human rights represent less than 1%.

The study also revealed that women represent 12% of the members of the governing bodies of these associations.