Rabat - Nearly 1.3 million passengers travelled to African destinations with Morocco’s flag carrier, Royal Air Maroc (RAM), during the period spanning from November 2013 and October 2014, that is a 16% year-on-year increase. 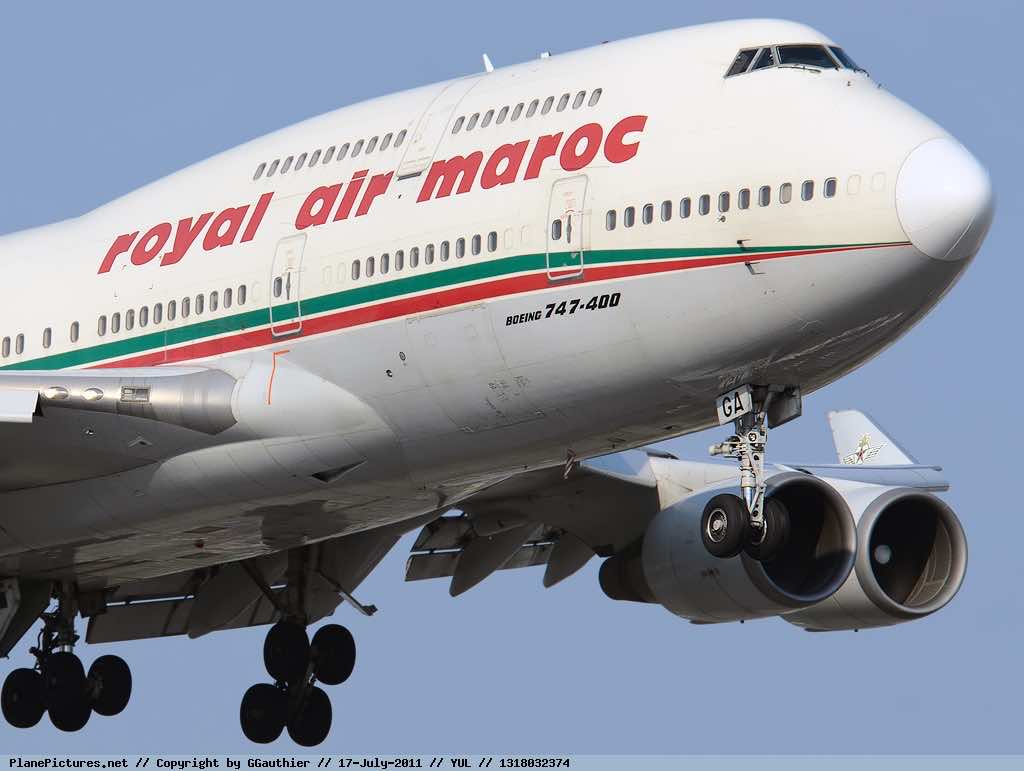 Rabat – Nearly 1.3 million passengers travelled to African destinations with Morocco’s flag carrier, Royal Air Maroc (RAM), during the period spanning from November 2013 and October 2014, that is a 16% year-on-year increase.

During the same period, RAM operated 16,285 flights on 32 air routes towards African destinations, RAM said on Tuesday in a statement.

Thanks to these regular connections RAM could carry 782,000 passengers, the same source added.

These results were achieved despite unfavorable circumstances that affected air transport in the continent, notably those relating to the outbreak of Ebola, RAM said, recalling that, out of solidarity, the Moroccan company has maintained flights to countries hit by the pandemic.

Performance is also reflective of RAM’s commitment to supporting Africa’s development efforts in line with the solidarity policy led by the Kingdom in the continent, the statement said.