Rabat - A group of Egyptian journalists sent a complaint to the Egyptian Journalists Union on Tuesday evening to protest the offensive remarks of Egyptian TV presenter Wafaa ElKilany, who said in her show on the MBC network that Morocco and Africa are the “land of sorcery.” 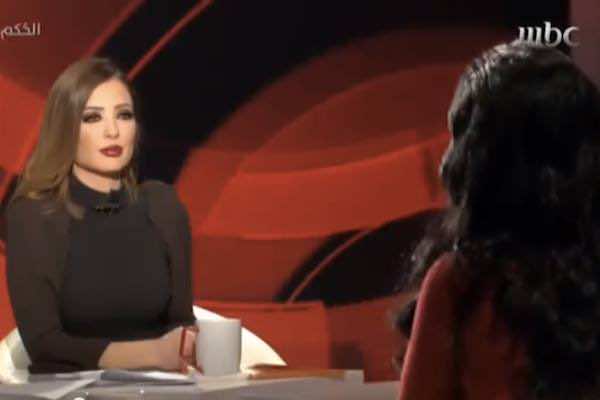 Rabat – A group of Egyptian journalists sent a complaint to the Egyptian Journalists Union on Tuesday evening to protest the offensive remarks of Egyptian TV presenter Wafaa ElKilany, who said in her show on the MBC network that Morocco and Africa are the “land of sorcery.”

In coordination with the Union of Independent Journalists, Mohamed Abdel Shakur, member of the Egyptian Journalists Union, said that he is leading a campaign to collect signatures from journalists to file a lawsuit against the TV presenter for attacking Moroccans.

Noonpress quoted Jamal Abdel-Rahim, a board member of the Egyptian Journalists Union, as saying, “we do not accept such encroachment from any Egyptian journalist in various media against a brother country like Morocco in particular, and the Arab countries in general.”

Known for her treatment of sex-related topics, Egyptian TV presenter Wafaa ElKilany described Morocco and Africa as a land of sorcery and black magic, overlooking the fact that Egypt is also an African country.

After a string of Egyptian journalists and actors making aggressive remarks against Morocco in recent months, ElKilany comes along now to add insult to injury.

In July, Amany El-Khayat, an Egyptian TV presenter, lashed out at Morocco’s King and the ruling Islamist party, claiming that the Moroccan economy is based on “prostitution.”

Following her baseless statements, El-Khayat apologized on the air to Moroccans and the Moroccan King.