Rabat - Moroccan Justice ruled in favor of a Kenitra teacher whose former employer tried to force her into removing her veil inside her place of work, according to news magazine Telquel. 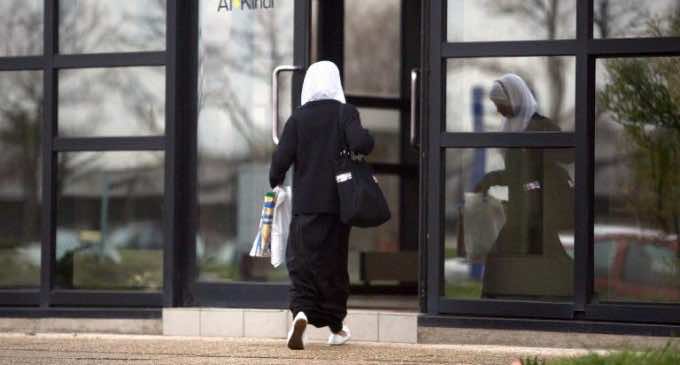 Rabat – Moroccan Justice ruled in favor of a Kenitra teacher whose former employer tried to force her into removing her veil inside her place of work, according to news magazine Telquel.

The teacher, Malika Bennour, a former teacher at Don Bosco School in the city of Kenitra, filed a complaint against her former employer who tried to force her to remove her headscarf in the workplace.

According to her lawyer Rachid Ait Belarabi, the judge in charge of the case felt that the dismissal of the teacher in such a way was unfair and, therefore, ordered the school to pay for the damages inflicted on the teacher.

The judge in charge of the case felt that the director of the Don Bosco School went ‘against the principles of the constitution which guarantees the free exercise of religion.’

Bennour, who worked in the catholic school Don Bosco since 1986, was under pressure from the school principal to remove her veil since the start of the 2013/2014 school year.

At the time, the management of the school had offered her a new contract but in which it was stipulated that she had to come to school with her head uncovered.

The teacher refused to sign the document and as a result she was laid off and denied access to the school by its director.