Rabat - A father of 70 held his 30 year-old son in captivity in a stable for more than 7 years in Sidi Bouzid, in Eljadida province, only 50 km from Casablanca, before authorities released him last Friday. 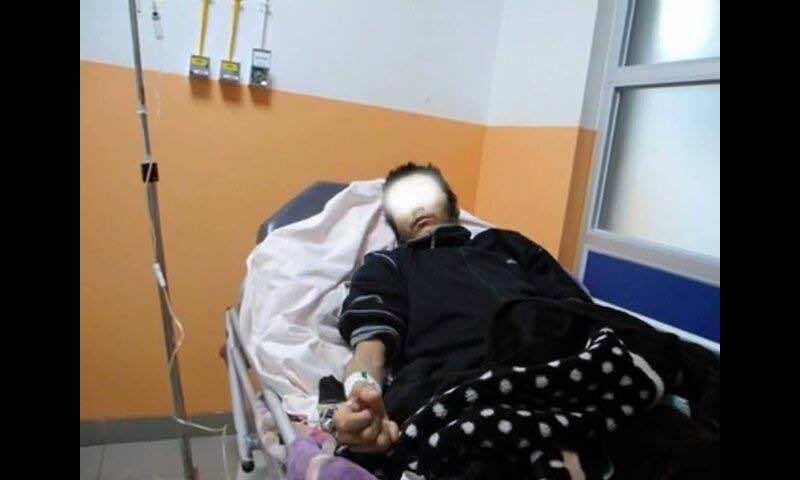 Rabat – A father of 70 held his 30 year-old son in captivity in a stable for more than 7 years in Sidi Bouzid, in Eljadida province, only 50 km from Casablanca, before authorities released him last Friday.

After receiving a tip, the local authorities rushed to the scene, where they found a skinny and dirty young man, lying on the ground in a stable without clothes, blankets, or a mattress, in inhumane conditions, according to Al Akhbar and Al Ahdath Al Maghribia dailies.

After opening an investigation into the incident, the son was taken to the regional hospital of El Jadida to be treated, while the father is under investigation by local authorities to determine what led him to detain his son.

The incident has enraged the inhabitants of the region as well as human rights organizations, especially the Moroccan League for the Defense of Human Rights, which reportedly described the situation of the victim as “a catastrophic humanitarian situation by any standards, and a heinous crime.”

After the son could no longer help his father with agricultural labor, the father and his brothers began to treat the young man inhumanely, according to Hesspress. The son, who is being hospitalized in the regional hospital of Eljadida, reportedly is not suffering from any serious diseases or mental disorder. He has stressed that he “does not want to press charges against his father.”