Rabat - In an unexpected move, Morocco’s head of Government Abdelilah Benkirane has allegedly suggested that the controversial current Minister of Youth and Sports Mohamed Ouzzine should be appointed to the post of Minister of State. 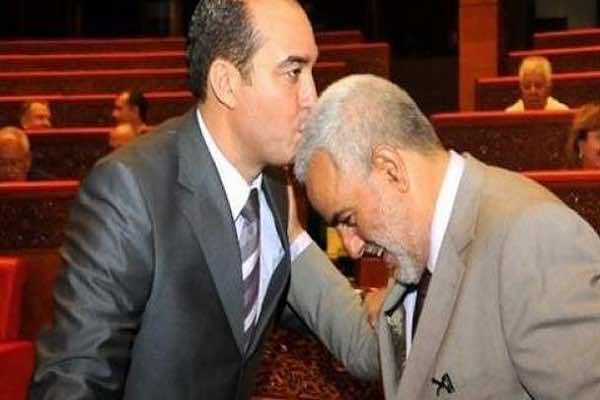 By
Aziz Allilou
-
Aziz Allilou is a student at the Higher Institute of Media and Communications (ISIC) and Morocco World News correspondent in Rabat.
Dec 31, 2014
Spread the love

Rabat – In an unexpected move, Morocco’s head of Government Abdelilah Benkirane has allegedly suggested that the controversial current Minister of Youth and Sports Mohamed Ouzzine should be appointed to the post of Minister of State.

Mohammed Ouzzine, the current Minister of Sports and Youth and member of Popular Movement party (MP)  made the headlines worldwide recently following a controversy sparked by the deplorable condition of the pitch at the Rabat stadium, which had recently been upgraded at a cost of US$25 million.

According to Morocco’s Daily Al Akhbar newspaper, after a long session of negotiations between MP Secretary General Mohand Laenser and Head of Government Abdelilah Benkirane, the latter suggested to relieve Mohamed Ouzzine from his post as Minister of Sports and Youth and appoint him to the vacant seat of Minister of State.

Benkirane, on the other hand, suggested appointing a member of his party, the Justice and Development Party (PJD), as the new Minister of Sports and Youth.

This unexpected move comes amid popular wrath toward Mohammed Ouzzine. Moroccans expressed their utter dismay at the way the incident with the pitch conditions damaged their country’s reputation, and called on the government to hold those responsible accountable.

However, the Popular Movement has threatened to withdraw from the coalition government if Prime Minister Abdelilah Benkirane caves in to popular pressure and decides to dismiss his controversial Minister.

PM leaders reportedly called members of both houses of parliament and informed them that the leadership of the party has decided to hold an extraordinary meeting to decide whether or not to withdraw from the government.