Rabat - Starting on January 1, Moroccan smokers will face a cigarette price increase for all brands. 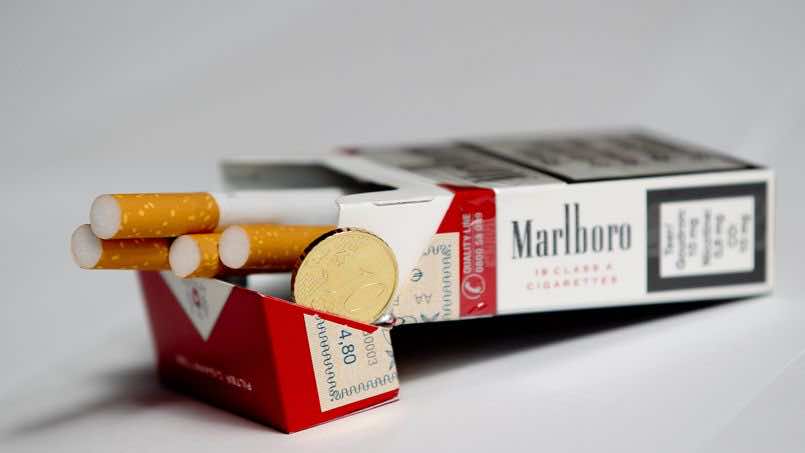 Rabat – Starting on January 1, Moroccan smokers will face a cigarette price increase for all brands.

The prices of cigarettes will officially go up starting on Thursday, January 1. Morocco’s Customs and Excise Administration has reportedly announced in a statement “changes to the list of tobacco products’ prices,” Telquel reported.

Earlier this month, the Moroccan company of tobacco (SMT), a branch of Imperial Tobacco, sent a request to raise prices increase to the Ministry of General Affairs.

The price increase is connected to introduction of a new tax on tobacco, which includes an internal consumption tax.