Rabat - Moroccans are among the happiest and most optimistic people in the world for the year 2015, says the latest global barometer of confidence in the future released by WIN/Gallup International. 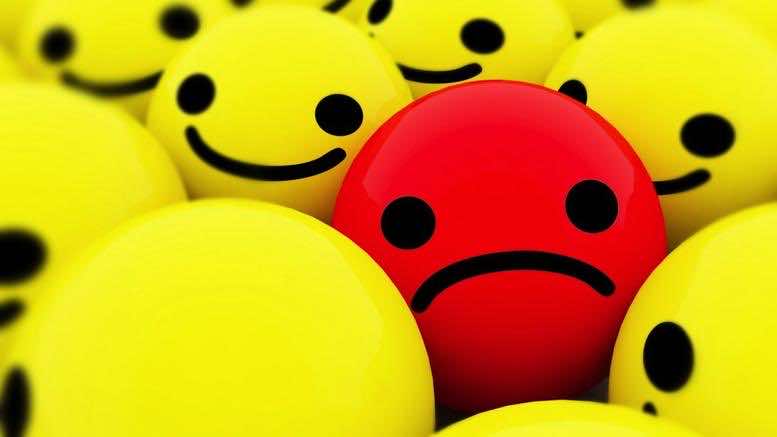 Rabat – Moroccans are among the happiest and most optimistic people in the world for the year 2015, says the latest global barometer of confidence in the future released by WIN/Gallup International.

According to the barometer, Morocco is the 5th most confident country in the world for 2015, right between Pakistan and Saudi Arabia.

The poll surveyed 64,000 respondents from 65 countries around the world between September and December 2014.

Economically, 70% of Moroccan respondents expressed their confidence in the kingdom’s economic prosperity in 2015. 17% think that the situation will remain the same, while 10% expect economic hardships looming in the horizon.

In terms of happiness, 78% of Moroccan respondents said they are happy, 5% expressed their unhappiness, while 16% said they did not experience any of these feelings.

“While the outlook for the global economy remains unpredictable, our happiness refuses to decline and remains high in the entire world,” says the President of WIN/ Gallup International Association.