Rabat - Studies for the implementation of Tramway lines in the city of Tangier should be ready by early 2015, According to Fouad El Omari, the city's mayor. 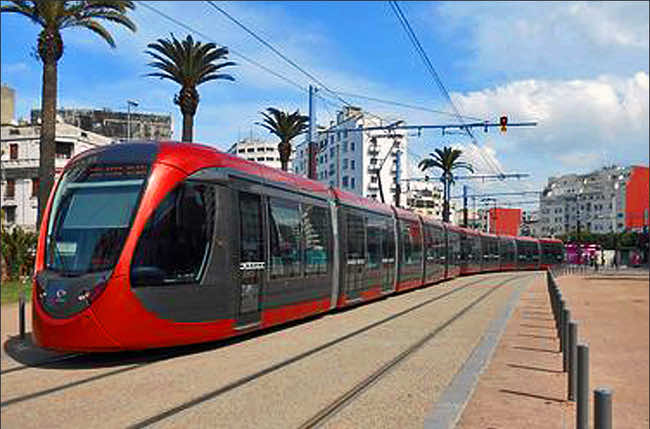 Rabat – Studies for the implementation of Tramway lines in the city of Tangier should be ready by early 2015, According to Fouad El Omari, the city’s mayor.

In a statement to Maghreb Arab Press (MAP), Fouad El Omari noted that the conduct of the study should determine the cost of the project, is technical and financial structure, as well as and future tramway stations.

The project is likely to connect neighborhoods with a high concentration of population and industrial areas in the city and its surroundings.

The studies are being carried out by the French company Wahlstrom, which in charge of identifying the problems of transportation and traffic in the different parts of Tangier, as well as potential areas to connect with the tramway network.

If completed, Tangier will be the third Moroccan city to run tramway networks after the capital Rabat and Casablanca.