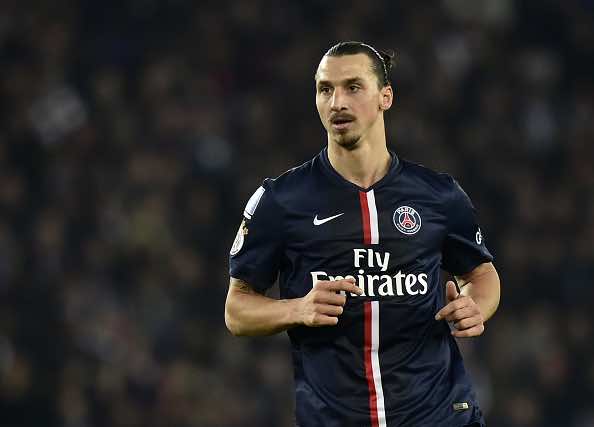 The Ligue 1 champions held a training camp in Marrakech in preparation for the second half of the season.

Contrary to earlier reports suggesting that he was unhappy, the former Barcelona forward told French website that he had spent three ‘wonderful’ days in Morocco, specifically in the city of Marrakech.

British newspaper the Daily Mail reported on December 27th that Ibrahimovic ‘looked far from happy as he stepped off the PSG team coach after they arrived in Marrakech on Saturday.

The newspaper went on to say that “the maverick forward looked as though he would rather be anywhere but Marrakesh.”

Laurent Blanc’s side played a friendly against Italian side of Inter Milan which they won 1-0.

The game was marked by the presence of a number of celebrities and well-known politicians, including former French President Nicolas Sarkozy.