Rabat - A Moroccan Jewish family from Casablanca was evicted from the apartment they have lived in for 46 years. 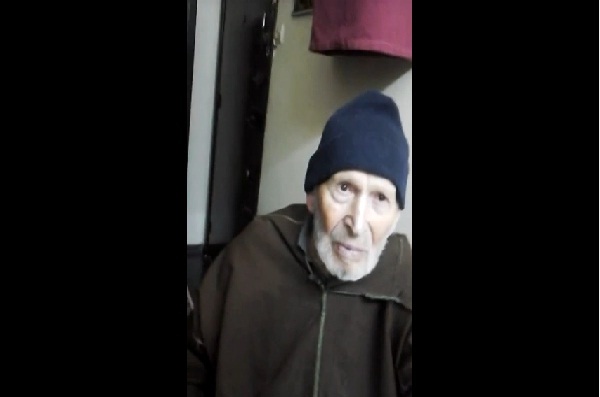 Rabat – A Moroccan Jewish family from Casablanca was evicted from the apartment they have lived in for 46 years.

In a video posted on YouTube, a man named Shalom Abdelhak said that he was harassed by what he described as the real estate mafia.

The old rabbi was kicked out of his Casablanca apartment with his wife Messody Wizman. For several days, they have been staying with their neighbor Messody Cohen.

Their belongings are still in the apartment from where they were expelled on December 25th, 2014.

In an earlier video, the Jewish couple called on King Mohammed VI to protect them from their landlord’s threats.

Speaking in Moroccan dialect, he said, “we are appealing to the help of Mohamed VI,” adding that he and his wife being victimized by a “group” that threatens to evict them from their apartment at Rue Jackman in Anfa (now called Dijla) in Casablanca.

Shalom said he has been living in this apartment for over 46 years.

Throughout this period, he said he has been paying his rent on a regular basis and never had any problems with the owners of the building.

But now a group of people has come to claim the building and force them out.