Rabat - Nawal El Moutawakel of Morocco has been included in the Around the Rings list of 25 individuals who will have substantial influence on the Olympic Movement in the year ahead. 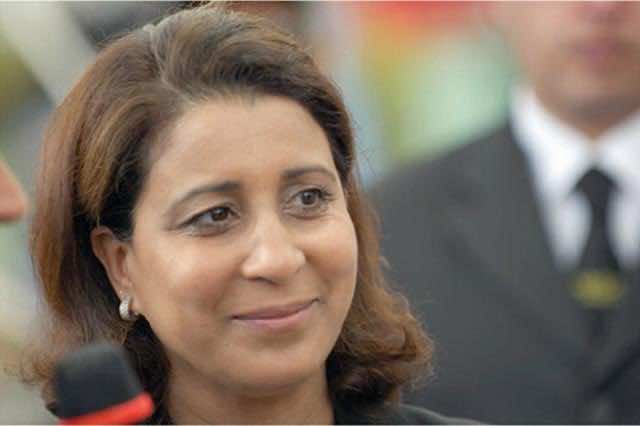 Rabat – Nawal El Moutawakel of Morocco has been included in the Around the Rings list of 25 individuals who will have substantial influence on the Olympic Movement in the year ahead.

The former Moroccan hurdler was ranked 10th in the list of golden 25 which is compiled by the staff of Around the Rings, the world’s most experienced journalistic team dedicated to covering the Olympics.

The Around the Rings Golden 25 is now in its 19th year.

El Moutawakel, currently the International Olympic Committee vice president, has been chosen thanks to her roles as the chair of the IOC coordination commission.

“The Moroccan athletics pioneer is a vice president of the IAAF and could be one of the candidates for the presidential election in 2015. Regardless, she will be one of the important leaders of the federation for years to come,” added Around the Rings website.