Rabat - A Moroccan woman who took a picture with King Mohammed VI in The Turkish city of Istanbul described the Moroccan monarch as the "love of her life". 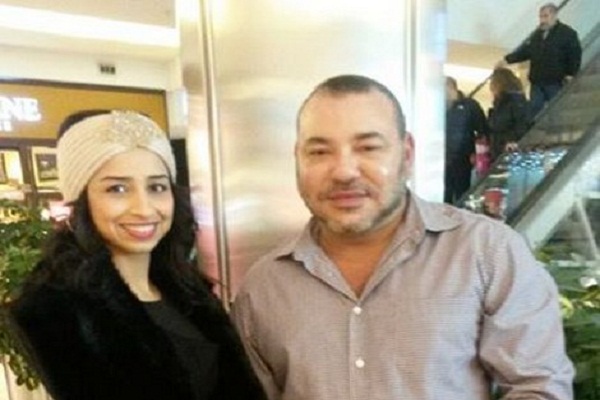 Rabat – A Moroccan woman who took a picture with King Mohammed VI in The Turkish city of Istanbul described the Moroccan monarch as the “love of her life”.

The Moroccan woman identified only as Maria commented on a picture of hers with Mohammed VI of Morocco who is currently with his family in a private visit to Turkey. Another woman took a picture with Mohammed VI in one of Istanbul’s malls.

The woman named Wafaa Saoudi was quoted by Soufiane El Bahri, the owner of a Facebook page dedicated to the King and the Royal family, as saying that she told the King that “she loves him so much”. 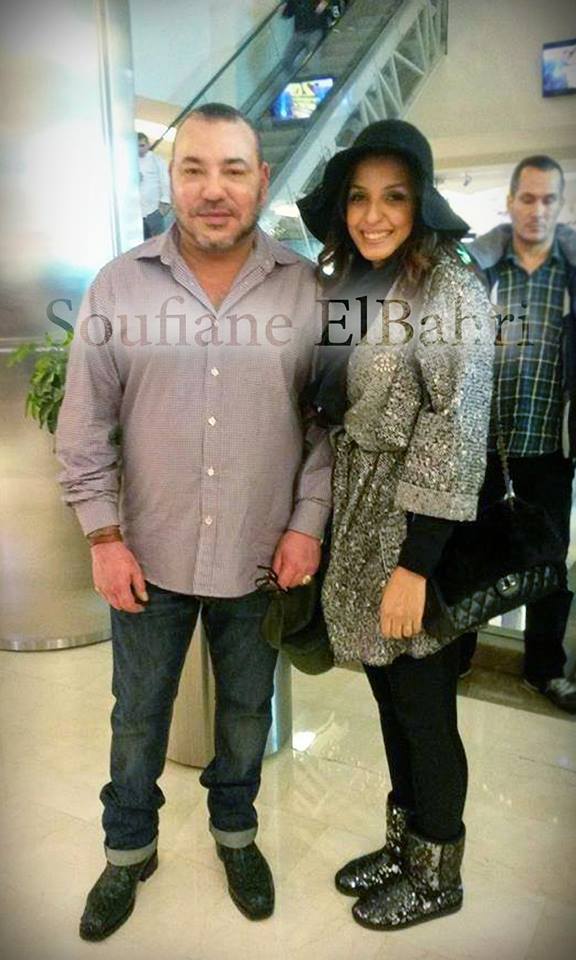