Rabat - Egyptian newspapers are in search of possible justifications for the unprecedented shift in the Moroccan-Egyptian relations have alighted on an alternate theory. 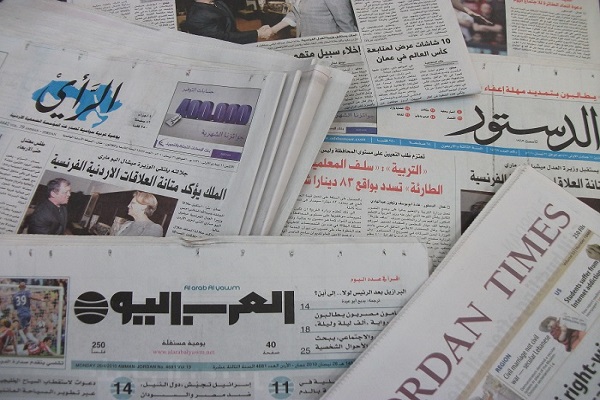 Rabat – Egyptian newspapers are in search of possible justifications for the unprecedented shift in the Moroccan-Egyptian relations have alighted on an alternate theory.

Egyptian newspapers have reacted to recent special reports aired by the two Moroccan state-owned channels 2M and Al Aoula. The Moroccan TV reports questioned the legitimacy of El Sisi’s regime, referring to  Sisi as “the leader of the military coup,” rather than the President of Egypt.

Egypt’s Alyaoum Al Sabea newspaper quoted sources suggesting the involvement of the Muslim Brotherhood organization in the recent shift in the Moroccan-Egyptian relations.

The newspaper reported that the Muslim Brotherhood had used its media platforms in order to launch attacks on King Mohammed VI of Morocco and make it look as if the attacks originated in Cairo.

It went on to add that the Muslim Brotherhood plan also hopes for Moroccan parties to respond to the media campaign against the Moroccan monarch by launching counter attacks against the Egyptian establishment.

The Moroccan ambassador to Cairo Mohammed Saad Alami said that the reports that questioned the legitimacy of the Egyptian regime are an attempt by someone “unknown” to create estrangement between the two countries.