Rabat - Following the flashpoint controversy sparked by Egyptian news anchor Wafaa ElKilany who described Morocco as a land of sorcery in her show broadcast on MBC, Director of MBC Group Television Ali Jaber has reportedly apologized to Moroccans. 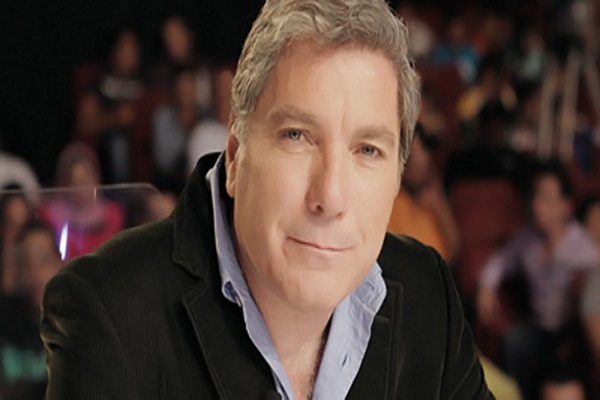 Rabat – Following the flashpoint controversy sparked by Egyptian news anchor Wafaa ElKilany who described Morocco as a land of sorcery in her show broadcast on MBC, Director of MBC Group Television Ali Jaber has reportedly apologized to Moroccans.

Ali Jaber used his account on Twitter to address the Moroccan people. “Dear Moroccans, I emphasize that we have all due respect, appreciation and love for your dear people, government and the king,” Jaber tweeted.

Director of MBC Group’s statement clarifies the channel’s stance regarding the offensive comment made by Egypt’s anchor Wafaa Elkilany.

Known for her treatment of sex-related topics, the Egyptian news anchor described Morocco and Africa as a land of sorcery and black magic in her show aired on MBC, overlooking the fact that Egypt is also an African country.