Rabat - A Moroccan woman forced into prostitution revealed the details of her daily suffering to British TV channel BBC. 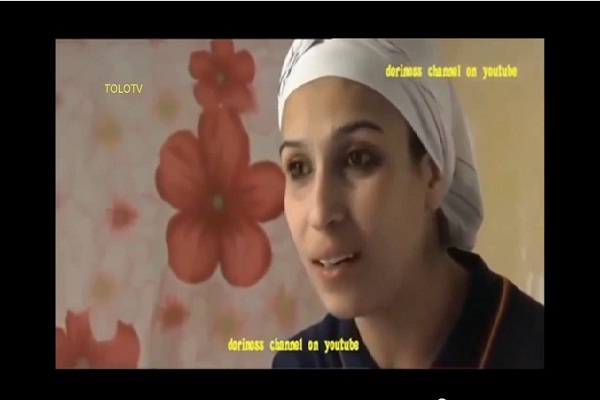 Rabat – A Moroccan woman forced into prostitution revealed the details of her daily suffering to British TV channel BBC.

The woman allowed BBC Arabic cameras to explore the room where she lives with her little children who were born out of wedlock.

The woman told the British television about her story and how she ended up becoming a prostitute.

“I am a prostitute, I smoke, I drink and I am not a wife material,” she told BBC.

She said that she asks God to fulfill three wishes for her: to bring her a husband who would be willing to accept her and her children, travel to Europe or to have a decent job with a monthly salary that can keep her off the streets.

Morocco World News reported on Saturday that this documentary was produced by the British network BBC Arabic, but while BBC aired the documentary “Jewels of grief,” it did not produce it, nor does it own its copyright’s. 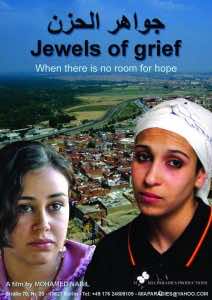 Jewels of Grief (when there is no hope), was released in 2013 by Moroccan director Mohammed Nabil, who owns the copyrights of the documentary.
The film relates the stories of two destitute Moroccan women who fell prey to their precarious social condition.

Nabil’s documentary sheds light on the condition of single mothers who are mostly from lower classes that are already plagued with poverty and illiteracy.

These women are often rejected by their families and their children are viewed as a social stigma. Consequently, they have to face all hardships on their own and the main challenge for them remains to secure a reliable income to support themselves and their children.

Nabil’s documentary aims to show the life of single mothers and the way they are viewed by law, religion and by different actors in Moroccan society.