San Francisco - As of now, no one knows what pushed Morocco’s state television to describe Egypt's Abdul Fattah Al-Sisi as a "coup president" and ousted Mohamed Morsi, the "legal Egyptian president." 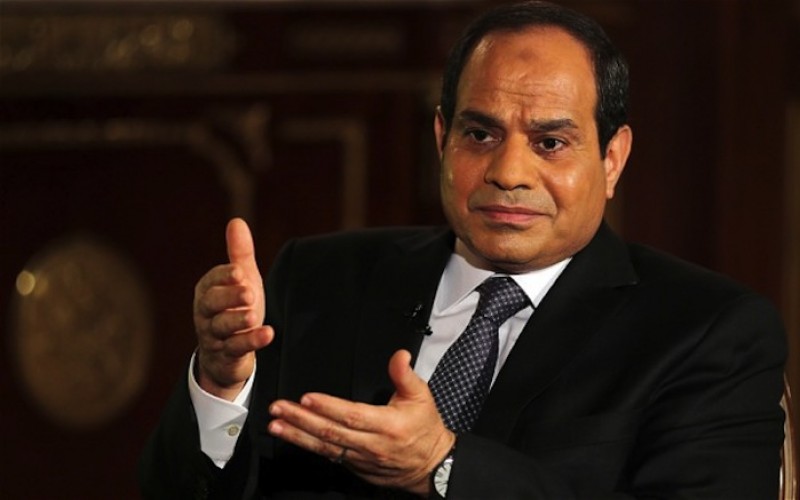 San Francisco – As of now, no one knows what pushed Morocco’s state television to describe Egypt’s Abdul Fattah Al-Sisi as a “coup president” and ousted Mohamed Morsi, the “legal Egyptian president.”

What we know is the following:

Since El-sissi became president, Moroccan King and people has been the subject of a barrage of attacks from Egyptian television personalities to religious leaders.

The attacks that made the news are:

Moroccan economy is based on Prostitution

Eight out ten Moroccan are Jews

Morocco a country of black magic and sorcery

The king of Morocco made the deal with the devil to save his reign, the devil in this case is the PJD, the party that won the last elections.

The king’s visit to Turkey, a country that is ruled by a party, which is considered an enemy of Egypt under El-sissi.

The visit of Egyptian media to Tindouf.

El-Sissi’s visiting Algeria while ignoring Morocco. There was talk that he will visit Morocco last September but the trip never materialized.

Almost all of the personalities, who attacked Morocco, later apologized. Were they forced to do so? Most likely.

The likelihood that all of them had a sudden change of heart and felt bad for what they said and later apologized seems very unlikely.

All of these attackers have one thing in common; their extreme hate for the “Muslim Brotherhood”. They believe that Morocco’s ruling party is no different from the Muslim brothers. They hate the fact that a party with an Islamic orientation is doing fairly well governing in Morocco while the one in Egypt had to be toppled. All of them call the Muslim brotherhood a “terrorist organization,” when in fact; they won the elections in the ballot box.

Until two days ago, Moroccan officials never reacted to these attacks. They were hoping that these events were just passing clouds that would eventually dissipate, especially since the king of Morocco was among the first world leaders to congratulate El-sissi on “winning” the elections.

The question that many in Morocco are now debating is: Should Morocco change its stance towards Egypt, as it is apparently the case?

I personally think that it is a horrible mistake to change course. Egypt has always been our friend and it has supported our Sacred Cause since Anwar Sadat was in power. Up to this day we have not heard otherwise from any official in Egypt. We should not let 5 or 6 people who have attacked Morocco ruin the relationship between 120 million people.

It is wrong to fall into the trap of hate. Let’s hope that our government rectifies this problem. Morocco cannot afford to open another front. We have been at war with our neighbor Algeria for 50 years and it would be unwise to start another war against Egypt. People of both countries should not fall into the trap of hate. It can be costly and the Algerian-Moroccan perpetual war should serve us as an example.

The people of both countries should demand the return to peace between our two countries. We simply cannot afford to ruin our future by few ill doers. The world is watching us, let us show the world that cooler heads prevail.