According to British newspaper the daily Mirror, the Crystal Palace striker has been spotted in London with the pair of models who work for Playboy, a magazine that feature photographs of nude women. 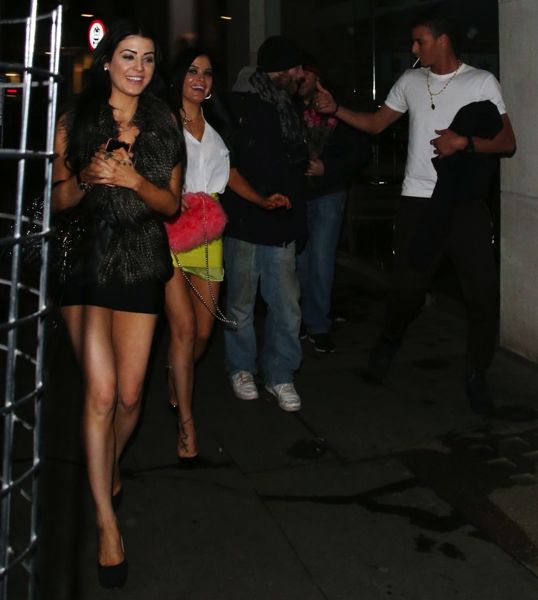 The ex-Arsenal man has only scored one goal for his team this season in all competitions.

The newspaper added that “while his team-mates prepared for their FA Cup clash with Dover, he was spotted with two lady friends as they enjoyed a night out in the capital.” 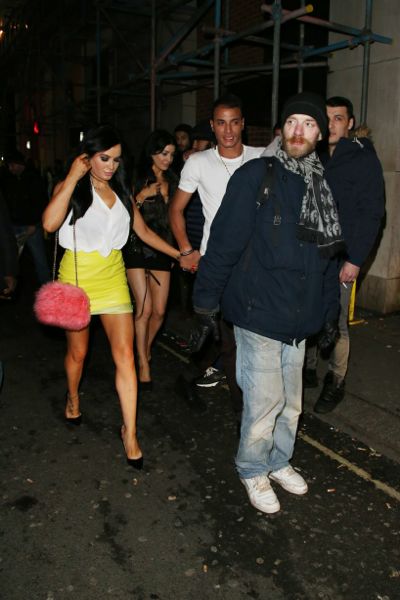 Chamakh is currently sidelined due to a hamstring injury.

He hasn’t played since early December, “but his fortunes off the field appear in good shape,” added the Daily Mirror.