Rabat -  Mohammed Saad El Alami, Moroccan ambassador to Cairo is reported to have left Egypt in what appears to be a diplomatic escalation following the recent shift in the Moroccan position regarding the political establishment in Egypt. 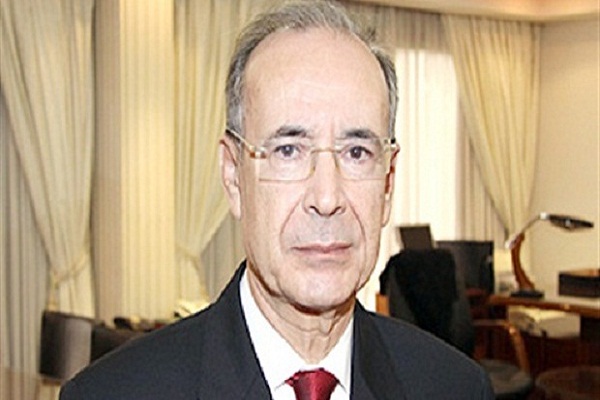 Rabat –  Mohammed Saad El Alami, Moroccan ambassador to Cairo is reported to have left Egypt in what appears to be a diplomatic escalation following the recent shift in the Moroccan position regarding the political establishment in Egypt.

According to sources quoted by news website Alyaoum24, Morocco’s ambassador to Cairo Mohammed Saad El Alami has arrived in Morocco, adding that the ambassador returned for other commitments not necessarily related to the ongoing crisis between Morocco and Egypt.

Last week, the two Moroccan state-owned channels 2m and Al Aoula aired special reports on Egypt questioning the legitimacy of El Sisi’s regime, referring to ELSisi as “the leader of the military coup,” rather than president of Egypt.

This apparent reversal is due to the last series of attacks on Morocco by the Egyptian media.

An Egyptian anchor made a comment last week describing Morocco as a land of sorcery. It is the latest in an Egyptian campaign of misinformation and insults targeting the Kingdom.

Before this incident, an Egyptian female television presenter stated that Morocco ranks among the highest countries with HIV infections. She went on to say that the Kingdom has “an economy based on prostitution revenues.”