Rabat - A young Moroccan man remains in coma as he was found beaten unconscious on the sidewalk beside Cameo nightclub in South Beach, Florida in the early hours of New Year’s Day. 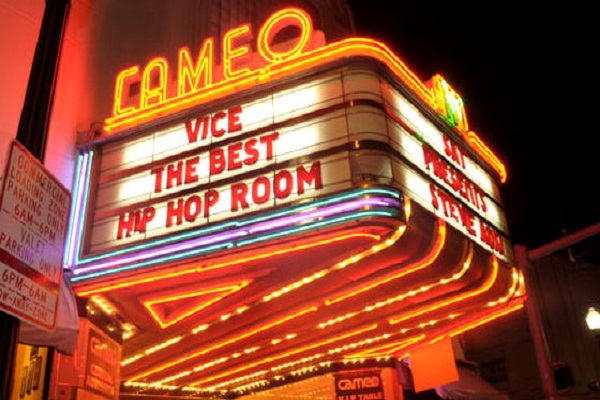 Rabat – A young Moroccan man remains in coma as he was found beaten unconscious on the sidewalk beside Cameo nightclub in South Beach, Florida in the early hours of New Year’s Day.

On Thursday, Morocco’s Mohamed Youness Adlan, 22, was discovered bloodied with a fractured skull on the ground outside the popular nightclub Cameo, in the 200 block of Española Way, Miami Beach.

According to the Miami Times, the victim is a Moroccan national living in Johnston, Rhode Island. His friend, Amane Maghous, 23, found him unconscious and called for an ambulance.

Afterward, he was taken to the Ryder Trauma Center at Jackson Memorial Hospital in critical condition, where he remains in coma.

The Miami Times quoted doctors as saying that “there is a possibility that this individual may die.”

That night, Adlan was at Cameo with his friend Amane Maghous when the two were separated. Maghous later found Adlan outside, according the police report.

“A security guard told Maghous that he’d called fire rescue and Adlan was hit in the face before falling to the ground,” the report added.

Police have not been able to reach the security guard. They do not have any witnesses or suspects.

“Detectives have not named a suspect yet and it is uncertain where the battery actually occurred,” a police representative said. “The investigation is ongoing.”