Marrakech - As part of its leading role in the fight against the extremist religious ideology that has emerged in Africa, Morocco has established a religious center in its capital city of Rabat to train imams in the teachings of tolerant Islam. 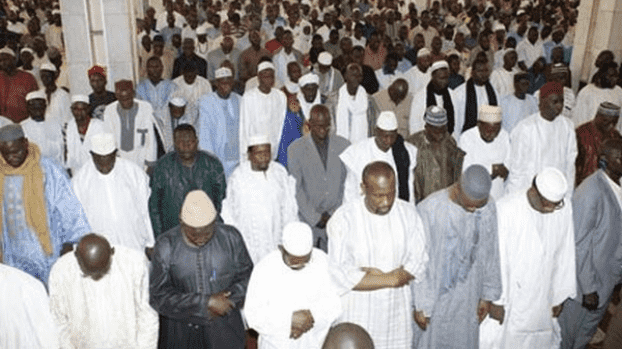 Marrakech – As part of its leading role in the fight against the extremist religious ideology that has emerged in Africa, Morocco has established a religious center in its capital city of Rabat to train imams in the teachings of tolerant Islam.

A group of about 108 Malian imams arrived in Rabat on Monday as part of a royal initiative to train500 Muslim religious leaders in the country.

The first group of Malian imams began their training in Morocco in November 2013.

In addition to basic Quranic studies, the imams will learn about the life of the Prophet Mohammad and study Arabic grammar, as well as Communications and Computer Sciences.

The Kingdom recentlyestablished a religious center in Rabat that provides for the training of imams for a period of two years, with full room and board.

Thanks to its status asa regional model of moderate Islam under the Sunni Maliki School of thought, the Kingdom of Morocco has received applications from Nigeria, Gabon, Maldives, Chechnya, and France to train their imams.