Rabat - Abdul Salam Siddiqi, Minister of Employment and Social Affairs, is alleged to have used his influence as minister over police officers in a case involving his wife, who reportedly ran over a traffic policeman. 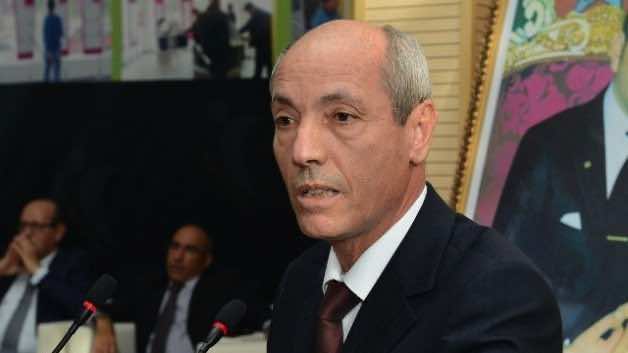 Rabat – Abdul Salam Siddiqi, Minister of Employment and Social Affairs, is alleged to have used his influence as minister over police officers in a case involving his wife, who reportedly ran over a traffic policeman.

According to local media sources, the minister’s wife committed a traffic offence at the intersection of Mohammed V Boulevard and Mohamed Diouri in Kenitra.

When asked by the traffic officer to provide the car’s papers, she refused on grounds that she is the wife of a minister, the same source added.

Following this incident, Siddiqi’s wife reportedly ran over the traffic police officer while attempting to flee.

Senior police officials apparently rushed to the scene as soon as they were informed that it was the wife of a minister in the Moroccan government.

The injured traffic police officer was taken in an ambulance to the hospital for medical treatment.

However, the minister’s wife kept threatening the police officer, saying that she will impose on him the harshest penalties since he had dared to ask her to provide the car’s papers.

According to Almassae daily newspaper in its January 7th issue, the minister’s wife was escorted to the Kenitra police headquarters. Moments later the Minister of Employment arrived in the premises and his wife was then allowed to leave.

Citing sources from the Kenitra police headquarters, the Arabic-speaking newspaper said that pressure would be exerted on the traffic officer not to press charges against the minister’s wife.