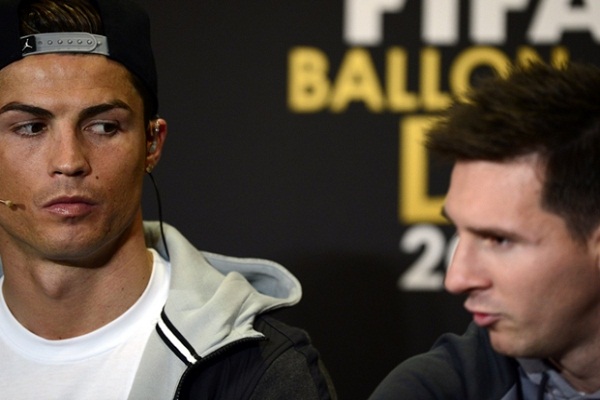 The research, conducted by the International Centre for Sports Studies (CIES) in Switzerland, estimated the value of the 27-year-old attacker at €220 million.

Next in the list is the Portuguese star Cristiano Ronaldo who is valued at €133m, while Chelsea’s Eden Hazard is rated at €99 m and landed in the third spot.

Champions League winners Real Madrid have the most players on the list with eight players.