Rabat - Morocco ranks fifth in the top ten African countries with the most active Twitter accounts. 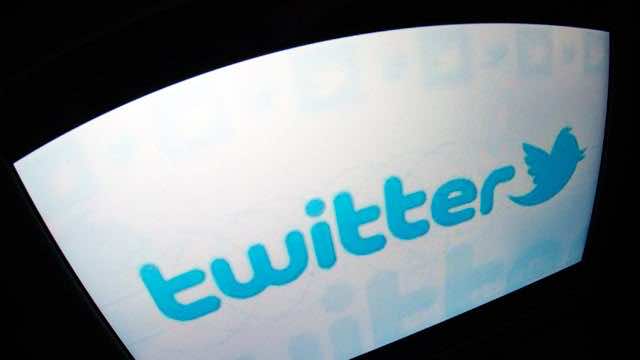 Rabat – Morocco ranks fifth in the top ten African countries with the most active Twitter accounts.

According to a recent press release by Twitter, there are more than 80,000 active users in the kingdom.

South Africa, which is among the top ten worldwide, heads the list of the African countries with active Twitter accounts.

Moroccan movie actors, singers and TV stars are among the most popular personalities using Twitter.

The comedian and actor Gad Elmaleh has 2.9 million followers, closely followed by his friend and fellow Jamel Debbouze with 2.7 million.

Although the two stars are Moroccans, they live in France.

Currently, Moroccan singer Salma Rachid is the top twitter gainer with more than 671.000 followers since she joined Twitter in December 2012.