Rabat - An explosion is said to have occurred early Thursday at a Kebab restaurant near a Mosque in the eastern French town of Villefranche-sur-Saone, but no injuries were reported, officials said. Rabat – An explosion is said to have occurred early Thursday at a Kebab restaurant near a Mosque in the eastern French town of Villefranche-sur-Saone, but no injuries were reported, officials said.

“It is a criminal act,” a local official was quoted by Agence France Press (AFP) as saying. He said that a police investigation has been opened, adding that no link was suggested with the deadly attack on the Paris headquarters of satirical weekly Magazine Charlie Hebdo a day earlier. 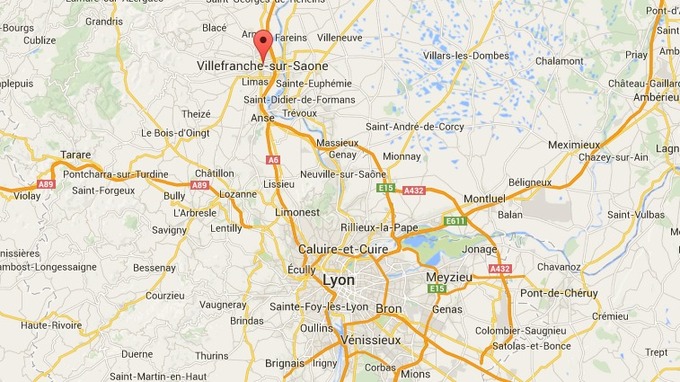 The blast reportedly occurred near a mosque at around 6 am and destroyed the glass front of a café attached to the building, according to local media reports.

“I am worried that this is tied to the dramatic event of Wednesday,” Mayor Bernanrd Perrut told Lyon-based newspaper Le Progres.

Villefranche-sur-Saone is a town located near Lyon, which is around 400km from the French capital.