Rabat - A policeman has been severely injured in a second shooting in Paris, French media reported. 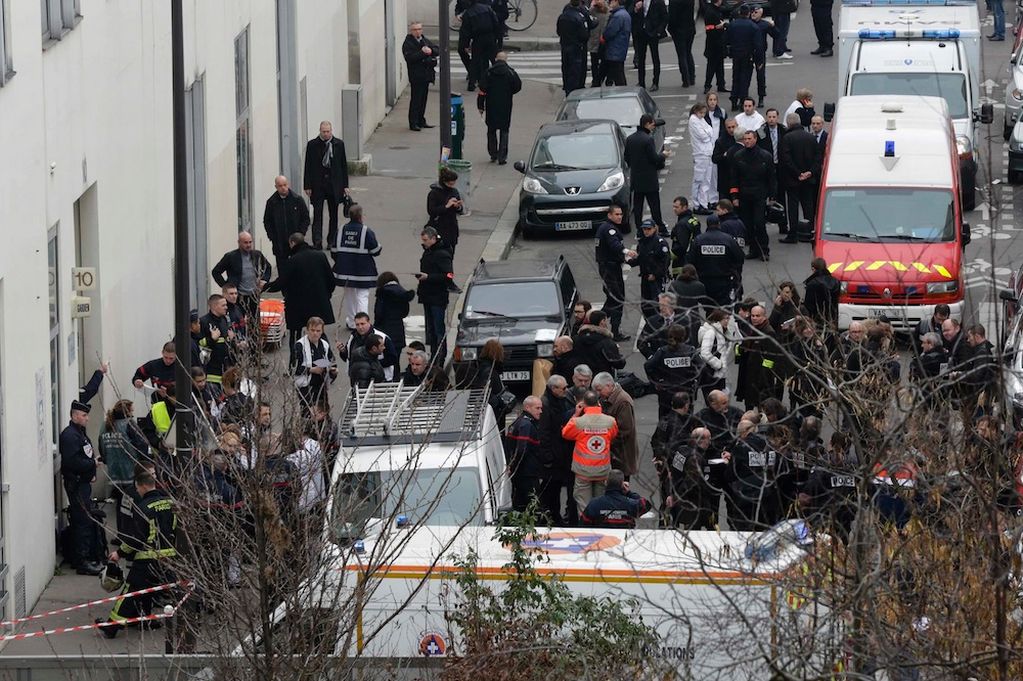 Rabat – A policeman has been severely injured in a second shooting in Paris, French media reported.

The incident happened at 8:19 am local time near La Porte de Chatillion on the outskirts of the French capital.

A man has opened fire at two police officers, injuring one seriously. He was reportedly arrested. The suspect is reportedly of African origin.

According to Reuters, it was unclear if there was any link to the Charlie Hebdo attack.

This comes one day after the deadly attack on the headquarters of weekly satirical magazine Charlie Hebdo, which claimed the lives of 12 people, including four famous cartoonists.

Eleven people were wounded and four of them are in serious condition.