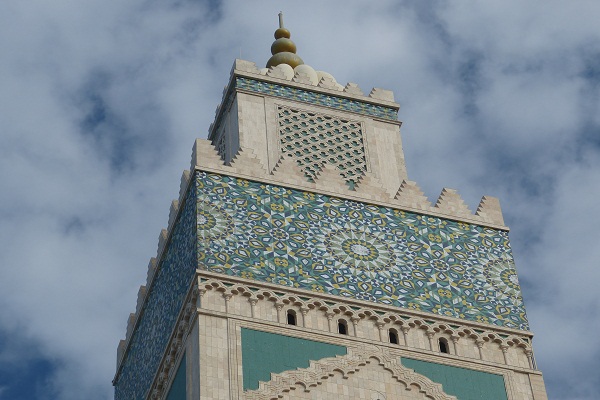 Rabat – Many Germans perceive Islam as a threat. According to a study recently published by Bertelsmann Stiftung, a German think tank, many of the country’s non-Muslims have unfavorable views of Islam and its adherents. More than half of the population does not recognize that most Muslims living in Germany stick to the social values prevalent in the Federal Republic. As a result, the country’s Muslims often experience exclusion and hardship.

Around four million Muslims live in Germany, they account for 5% of the population. The study shows that they have close ties to the state and society, and that they share the population majority’s belief in democracy and diversity. For example, 90% of highly religious Muslims in Germany are very supportive of democracy as a form of government. Nine out of ten of the study’s respondents have contact with non-Muslims in their free time. One in two has at least as much contact with non-Muslims as with Muslims.

The study shows that the majority of Muslims in Germany are devout and open-minded at the same time. About two thirds of the Muslims who consider themselves fairly or very religious say they re-examine their religious attitudes at regular intervals. Roughly 60 % of those respondents say they support same-sex marriage, something that also applies to 40% of highly religious Muslims who say they rarely look at their religious principles.

The fact that Muslims in Germany feel a connection to the country and its values is not, however, helping overcome the negative attitudes the others have towards Islam – on the contrary. According to a representative survey recently carried out on behalf of Bertelsmann Stiftung, 57% of Germany’s non-Muslims perceive Islam as a threat. In 2012, only 53% felt that way. “Muslims now consider Germany home”, says Yasemin El-Menouar, Islam expert at the Bertelsmann Stiftung. “However, they find themselves confronted with a negative image that apparently prevails because of a minority of radical Islamists.”

Germans in the eastern part of the country, for example in Thuringia and Saxony, feel particularly threatened – despite the fact that only very few Muslims live in the two federal states or “Laender”. People aged 54 and older fear Islam most (70%), whereas the young generation (25 years and younger) feels the least threatened (39%). According to the survey, 61% of Germans say that Islam is not compatible with life in the western world. In 2012, 52% expressed this view. One quarter feels that Germany should no longer permit Muslims to immigrate.

Since October 2014, a group campaigning against what it sees as the “Islamization” of Europe has gained support. The “Patriotic Europeans against the Islamization of the West” (“Pegida”) organize weekly protests across Germany. A record 18,000 people turned out on Monday at one rally in Dresden (Saxony). But counter demonstrations have been organized and the group has been condemned by senior German politicians, church representatives and prominent figures of German society. Thousands of people protested against “Pegida” in Berlin, Cologne, Dresden and Stuttgart.