Marrakech - The official website of French Ministry of Foreign Affairs and International Development issued a map indicating that Morocco is the only country in Africa that can be visited without fearing any security problems. 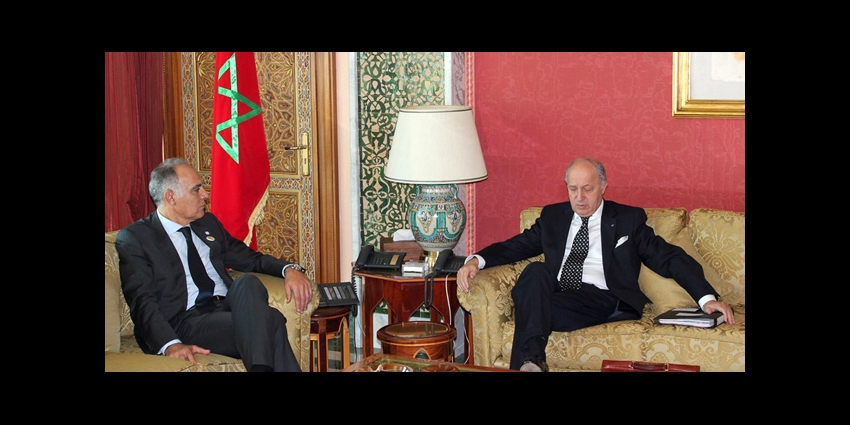 Marrakech – The official website of French Ministry of Foreign Affairs and International Development issued a map indicating that Morocco is the only country in Africa that can be visited without fearing any security problems.

The Ministry ranked Morocco as the safest country on the African continent, and as the only country in which French tourists can be assured that their safety needs will be met.

The Ministry ranks several Arab countries among those that should be avoided altogether, such as Iraq, Syria, Yemen and Egypt.

Last year the Ministry placed Morocco on the list of countries with a lower safety rate as a result of the beheading of French hostage Hervé Gourdel in Algeria.