Rabat - According to media reports, two people have been killed and at least 20 injured in a fire exchange between the French police and the two suspects in the Charlie Hebdo massacre. 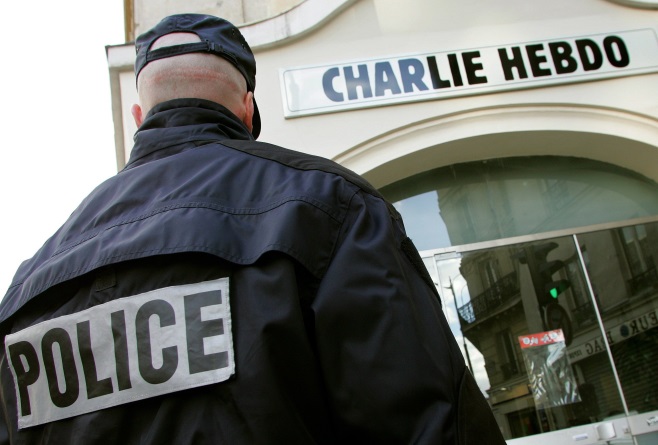 Rabat – According to media reports, two people have been killed and at least 20 injured in a fire exchange between the French police and the two suspects in the Charlie Hebdo massacre.

The French media also reported that the terrorists have taken one or several hostages.

The police have reportedly cornered the suspects in the Dammartin-en-Goele area near Paris. French Special Forces have been sent to the location where the hostage situation has been reported, according to Agence France Press (AFP).

The hostages were taken to the offices of a small company “Création Tendance Découverte” of about five employees, said the city mayor at a press conference.

French interior minister, Bernard Cazeneuve, has said the operation to detain the suspects is underway northeast of Paris.

“We have indications that the terrorists are within our perimeter,” said Cazeneuve. “The national police and the gendarmerie are working to locate them.”

“Police forces are in place and the operation is being conducted minute by minute, led by the director general of the gendarmerie and the national police, the counter terror authorities and the Interior Ministry,” he added.