Rabat - Unlike some American news organizations that published the Charlie Hebdo cartoons out of a sense of solidarity with its slain journalists, the New York Times has decided not to run the drawings mocking the prophet Mohammed. 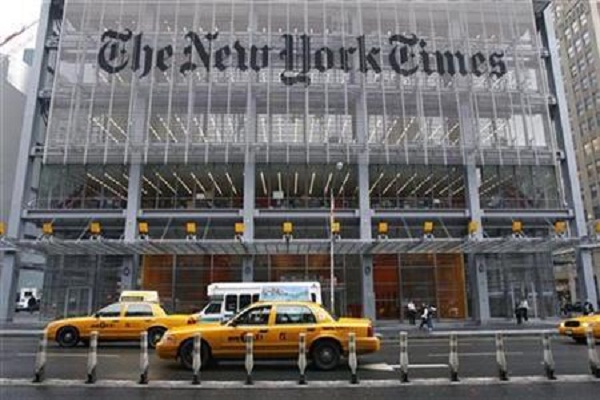 Rabat – Unlike some American news organizations that published the Charlie Hebdo cartoons out of a sense of solidarity with its slain journalists, the New York Times has decided not to run the drawings mocking the prophet Mohammed.

The NY Times’ executive editor, Dean Baquet, is said to have decided not to publish the Charlie Hebdo cartoons in “consideration of the sensibilities of Times readers, and especially its Muslim readers.”

The decision not to show the images of the prophet Muhammad was also taken by the Washington Post (on its news pages), the Associated Press, CNN and many other American news organizations.

However, Buzzfeed and the Huffington Post were among those that did publish the Charlie Hebdo drawings.