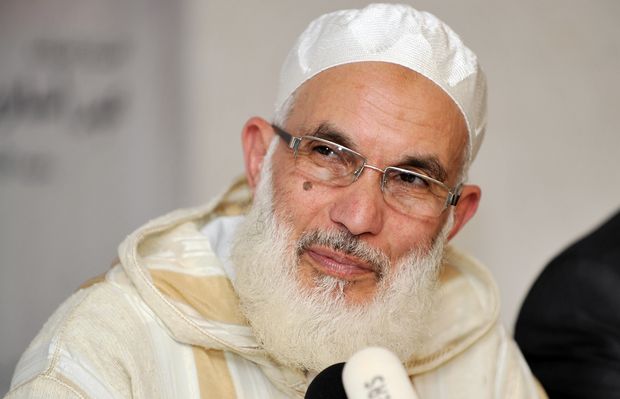 In a statement published today on its official website, the group expressed its rejection “of any religious or political justification for the attack,” which claimed the life of twelve people.

“It is with deep sadness and great shock that we received the news of the criminal attack on the journalists and staff of the magazine Charlie Hebdo in the morning of Wednesday, January 7, 2015,” reads the statement.

The Moroccan opposition group expressed its “severe condemnation of this criminal heinous attack,” offering “deepest condolences to the families of the victims and the injured and to all the French people.”

The group also called on avoiding any link between Islam and terrorism and warned against the use of the attacks as a pretext to inflame Islamophobic discourse.