Rabat - Abdul Rahman Mekkaoui, Moroccan expert in Military, security and strategic affairs, said that Moroccan authorities must consider the reinstatement of the judicial and security cooperation with France. 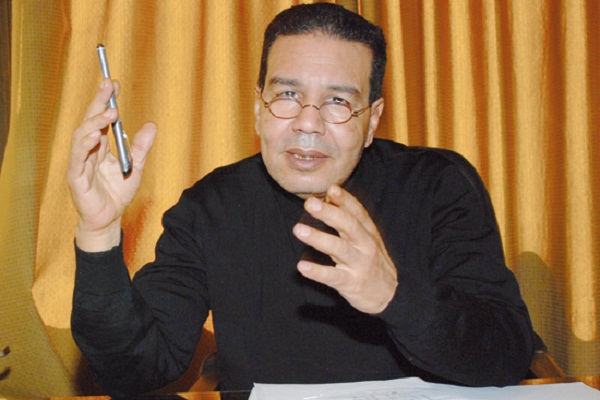 Rabat – Abdul Rahman Mekkaoui, Moroccan expert in Military, security and strategic affairs, said that Moroccan authorities must consider the reinstatement of the judicial and security cooperation with France.

Speaking to Morocco World News in the wake of the Charlie Hebdo massacre that claimed the lives of 12 people, Mekkaoui said that “Morocco and France need to overcome all their differences and restore the relationships that are built on trust, honesty and mutual respect.”

The Moroccan military expert also said that the Moroccan government must help France with all its security capabilities and expertise in its fight against terrorism and extremism.

“The experience and competence of Morocco in fighting terrorism may help the French government with whom we share deep historical ties, Mekkaoui said.”

Mekkaoui noted that the attack on the French satirical weekly magazine Charlie Hebdo was committed by “professionals”, adding that it is a blow to Islam and Muslims in France and all over Europe.