Rabat - A numbers of social media users showing their support for Charlie Hebdo’s attackers with #JeSuisKouachi hashtag (I am Kouachi) spark controversy on Twitter. 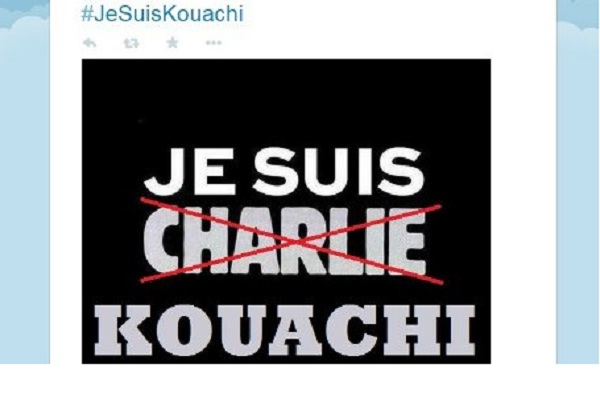 Rabat – A numbers of social media users showing their support for Charlie Hebdo’s attackers with #JeSuisKouachi hashtag (I am Kouachi) spark controversy on Twitter.

After the French police killed Cherif Kouachi, 32, and his 34-year-old brother, who are behind the massacre of Charlie Hebdo, a number of Twitter users have taken to the social media site to express their ‘gratitude and support’ for the two brothers.

One Twitter users called them “martyrs,” and “pray God to accept them”

Another Twitter user is said to be “proud” of the heinous acts that the two brothers committed.

I will be feeding 10 poor in the names of the Kouachi martyrs today in-shaa’Allah. Please dedicate good deeds for them. #JeSuisKouachi

As the #JeSuisKouachi hashtag  appeared to be gaining steam, other twitter users called on the Twitter administration to block and delete those accounts, which they consider as“encouraging terrorism,”

Hi @twitter. You must block and delete all the tweets using #JeSuisKouachi. They’re calling for terrorism and hate of France. Thanks.

Twitter was quick in answering the calls of outraged users who expressed their condemnation of the hashtag created to honor the perpetrators  of the Paris terrorist attacks. 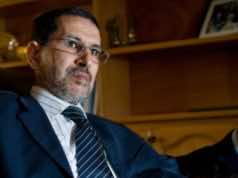