Fez - The Minister in charge of public service revealed in January that the government employed 800 ‘ghost’ workers in 2014, and that the ministry is going to dismiss them in the coming weeks. 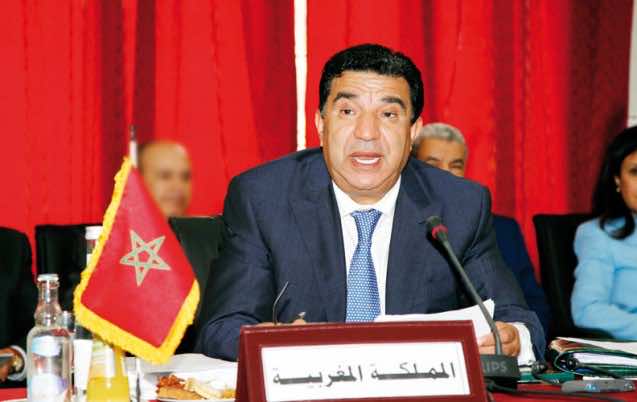 Fez – The Minister in charge of public service revealed in January that the government employed 800 ‘ghost’ workers in 2014, and that the ministry is going to dismiss them in the coming weeks.

In 2014, the government has discovered 800 workers that exist on paper but not in practice, Mohamed Moubdii revealed during an announcement at a national meeting for the modernization of administrations on January 7.

The Minister Delegate to the Head of Government responsible for the Public Service stated that “the government is preparing to remove them from office in the coming weeks.”

For Moubdii, this discovery is a great achievement, because only 750 and 774 ghost workers were dismissed in 2012 and 2013 respectively.

During the meeting, the Minister also addressed the problem of unexcused employee absences, which is a common problem in public administration. To combat the problem, the Minister said, “The government is preparing very firm action against unjustified absenteeism.”

Furthermore, Moubdii expressed reservations about the “competence” of managers in public service. “64% of public service employees, many of whom are managers, do not have a university degree. They have earned this title through seniority and not because of their performance,” he said

Najib Boulif, the then-Minister in charge of Governance and General Affairs, claimed in 2012 that the Moroccan public sector had between 70,000 and 90,000 ghost workers out of a total of 860,000 employees.

The government is determined to crack down on ghost workers, as they are a great expense but do not perform their duties.