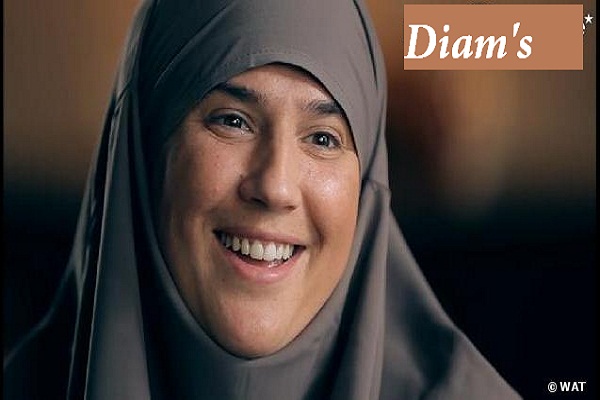 The French former R&B star was said to be “appalled and shocked” after the “wave of violence that swept over France.”

Mélanie Georgiades, famous as Diam’s, who is now far from the world of music, broke her silence and wrote on Friday on her Facebook page, “I want to express my absolute horror and sadness at the inexcusable acts that occurred.”

“I am French, I am a Muslim and I am grieved,” she said

In her post, Diam’s highlighted the universal teachings of Islam.

“Islam forbids terrorism and calls for peace, but not terror,” she said.

“Islam does not teach revenge or murder but calls for spreading the light of goodness and excellence in behavior,” she added.