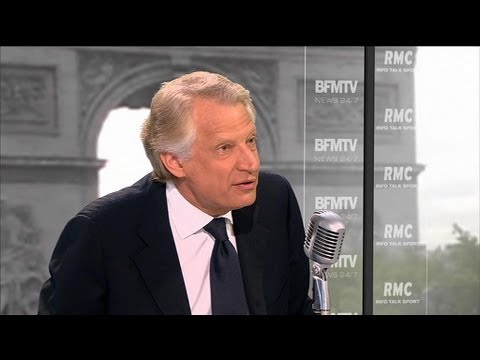 In an interview with Jean-Jacques Bourdin on Friday morning on RMC-BFM TV, de Villepin said that “Islamic terrorism” was created by Westerners.

According to de Villepin, the Islamic State (Daesh) is “the monstrous child of inconstancy and arrogance of Western policy.”

“In 2001 there was only one central terrorist group, today there is a dozen,” he said, because “we have multiplied them.”

“The war against terrorism is just like adding fuel to fire,” de Villepin said.