Rabat - Two policemen are reported to have been suspended and stripped from their weapons after they were caught on camera allegedly taking a bribe from a Spanish tourist in the southern city of Tantan. 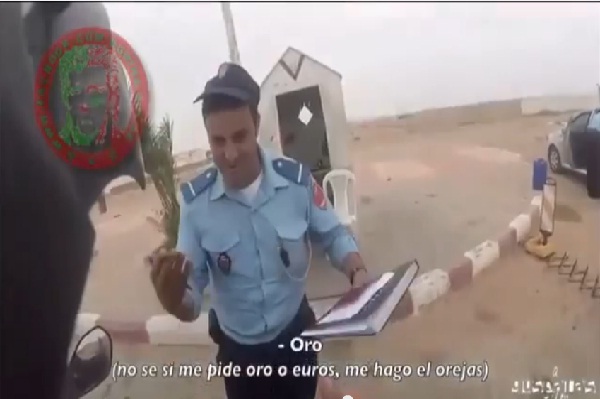 Rabat – Two policemen are reported to have been suspended and stripped from their weapons after they were caught on camera allegedly taking a bribe from a Spanish tourist in the southern city of Tantan.

The Spanish tourist identified as Gustavo posted a video on YouTube, showing the two police officers asking him for money.

In the video, the police officers were seen being handed MAD 50 by the Spanish tourist who was on his way to the city of El Ayoun.