Rabat - Former French President Nicolas Sarkozy on Monday called for the restoration of relations between Morocco and France. 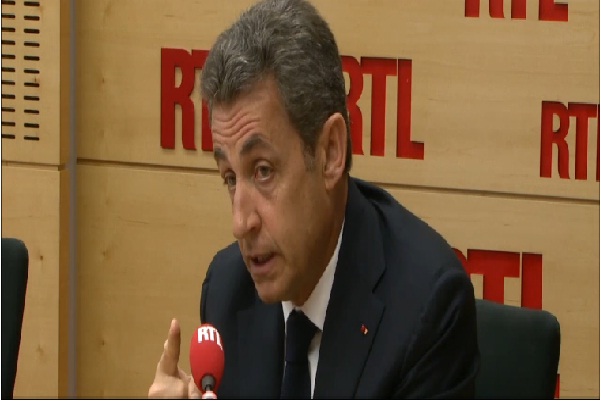 Rabat – Former French President Nicolas Sarkozy on Monday called for the restoration of relations between Morocco and France.

Speaking to RTL radio in the wake of the march that brought together more than 3.7 million people across France to denounce terrorism, the former tenant of the Elysee said that France must work on strengthening ties with foreign intelligence services, including the reinstatement of relations with Morocco.

He also said that France must work on building ties with the new political establishment in Tunisia and with Turkey in order “to improve the security measures for the French people.”

The diplomatic chill between Morocco and France began last February when seven agents of the French judicial police went to the residence of the Ambassador of Morocco driven by three complaints raised against Abdellatif Hammouchi, head of the Moroccan secret services (DGST), accusing him of torture.

Also, the incident in which Moroccan Minister of Foreign Affairs, Salaheddine Mezouar went through a body search dubbed by Morocco as ‘humiliating’ by French authorities in a Paris airport.

The Moroccan authorities reacted by suspending the judicial cooperation with France.