Rabat - According to the Collective Against Islamophobia in France (CCIF), more than 50 anti-Muslim incidents have been reported across France in less than a week since the terrorist attack on satirical weekly Charlie Hebdo. 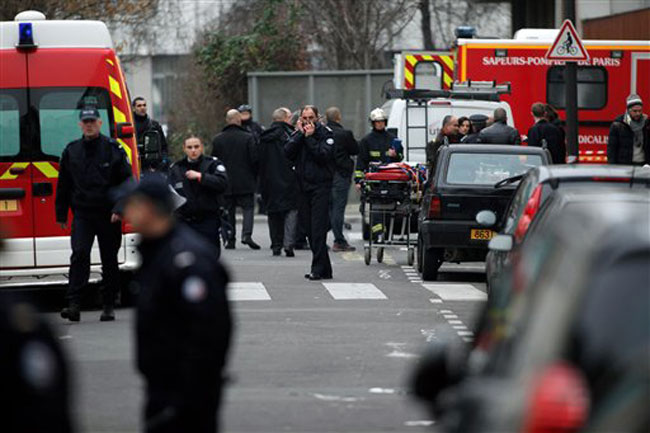 Rabat – According to the Collective Against Islamophobia in France (CCIF), more than 50 anti-Muslim incidents have been reported across France in less than a week since the terrorist attack on satirical weekly Charlie Hebdo.

The CCIF, a monitoring body within the Central Council of Muslims, said among the 54 anti-Muslim incidents, there have been 21 reports of shootings, grenade throwing at Islamic buildings and 33 threats and insults.

“Muslims are scared. I’m scared for my mother, my sister. I live in a working class neighborhood and I would have never imagined that such things could happen,” said CCIF’s President, Abdallah Zekri.

“We don’t feel like any measures are being taken to secure Muslim places of worship or to try finding the people responsible for these acts,” he added.

In the wake of the Charlie Hebdo attacks, France has deployed almost 4,700 extra police officers to protect Jewish sites and around 700 Jewish schools.

French Prime Minister Manuel Valls said on Monday that there is a need to protect not only “synagogues, Jewish schools, but also mosques because in the past few days there have been a number of attacks against mosques.”

Several attacks on mosques were reported hours after the Charlie Hebdo massacre.