Rabat - The image of Morocco and the confidence of its partners significantly improved in 2014, Government Head Abdelilah Benkirane said Tuesday. 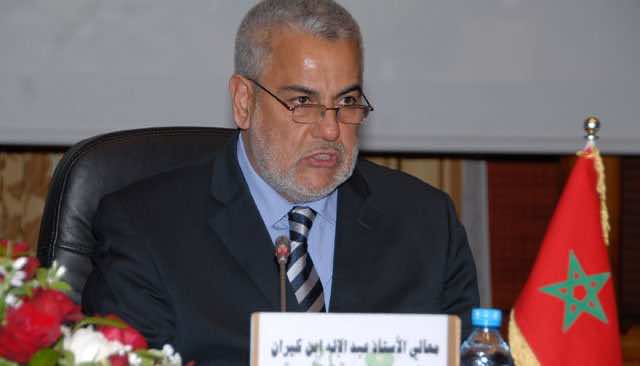 Rabat – The image of Morocco and the confidence of its partners significantly improved in 2014, Government Head Abdelilah Benkirane said Tuesday.

The majority of international rankings highlighted the progress made by Morocco in 2014, particularly in the fields of business environment, corruption perception, governance etc, said Benkirane, who was speaking at the monthly session of oral questions in the House of Representatives.

In 2014, the Kingdom advanced 16 spots in the Doing Business index of the World Bank and earned 11 points in the corruption perception index of Transparency International, he recalled.

Morocco advanced five places in the competitiveness index of the World Economic Forum and earned eight points in the innovation index and 20 points in the index of economic confidence of the American Research Center Gallup, he added.

The Head of Government added that the ranking of the Kingdom in the UN eGovernment index jumped 38 points, while rating agencies ‘Standard and Poor’s’ ‘and’ ‘Moody’s’ improved their assessments of the national economy from a negative perspective to stable.

However, other international reports reported a decline in the position of Morocco, Benkirane said, citing especially the report of the world Freedom House (-4 points) and the gender index of the World Economic Forum (-4 points).

The government takes seriously these rankings, take adequate measures and continue the effective implementation of reforms, Benkirane pointed out.