Rabat - Former French President Nicolas Sarkozy is trying to make his way back to the forefront of French political landscape. 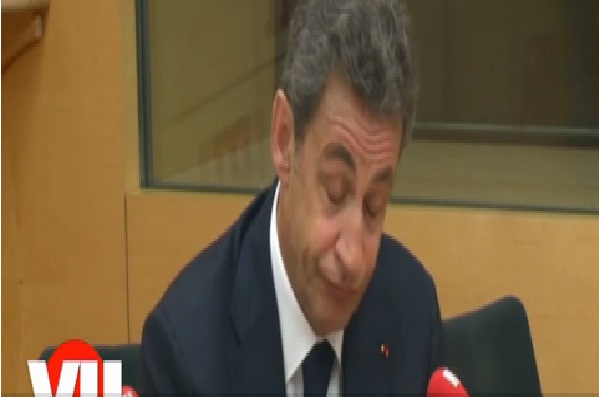 Rabat – Former French President Nicolas Sarkozy is trying to make his way back to the forefront of French political landscape.

He was invited by French radio station RTL in the wake of the terrorist attacks on France that claimed the lives of 17 people and left many others injured.

During the interview, the former tenant of the Elysee called for the unity of France and the need to strengthen ties with foreign intelligence services in order to improve the security measures for the French people.

However, the highlight of the radio interview was Sarkozy giving an incredible grimace to a listener identified as Natalie when she told him that she converted to Islam 10 years ago.