Rabat - Seven Moroccan women were selected among Jeune Afrique's 50 most powerful women in the African continent. 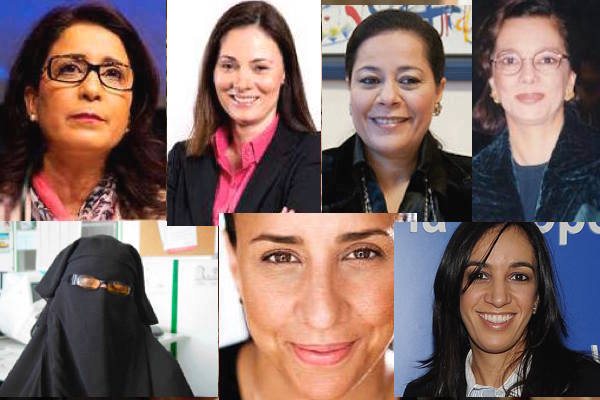 Rabat – Seven Moroccan women were selected among Jeune Afrique‘s 50 most powerful women in the African continent.

The first Moroccan woman on the list is Minister Delegate to the Minister of Foreign Affairs & Cooperation, Mbarka Bouaida, who ranked 7th, followed by Fatiha Mejatti, the “black widow of Jihad” and a member of the Islamic State’s (IS) media committee, who ranked 13th.