Rabat - Maroc Telecom is fighting back against the decision of the Telecommunications Regulatory National Agency (ANRT) forcing the company to share copper and fiber infrastructure with competitors from the market for the deployment of 4G technology. 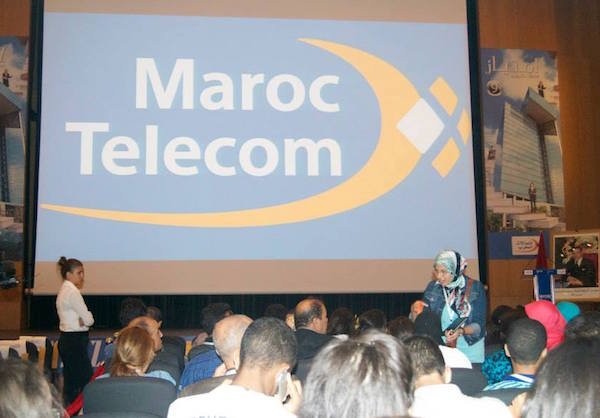 Rabat – Maroc Telecom is fighting back against the decision of the Telecommunications Regulatory National Agency (ANRT) forcing the company to share copper and fiber infrastructure with competitors from the market for the deployment of 4G technology.

Morocco’s telecom watchdog decision was described as “bizarre” by sources from Maroc Telecom contacted by Morocco World News, saying the decision to share civil engineering infrastructure with other operators will “jeopardize the future of the sector given its serious consequences on the quality of services offered to customers.”

The same sources said that “while it is true that infrastructure sharing is practiced on a global scale, we must not forget that those who have made this route are sufficiently equipped countries and have invested extensively in the area prior to any sharing.”

“The decision of the ANRT is totally out of touch with the reality of the Moroccan market that is in need for more investment and quality of services,” the sources added.

The proposal of access to physical infrastructure submitted by Maroc Telecom last June was deemed “incomplete” by ANRT.

A second offer by the company in October, 2014 was also rejected by Azzdine El Mountassir Billah, the head of the ANRT. The last bid received by Morocco’s telecommunication regulator on December 5 was also far from meeting the requirements.

ANRT has published its decision outlining the technical requirements and prices for access to Maroc Telecom’s copper local loop and passive fiber infrastructure.

The incumbent was given until January 20th, 2015 to incorporate the ANRT’s recommendations and publish a new wholesale offer.

ANRT states that Maroc Telecom’s reference offer must include all of its demands for amendments and improvements made last year.

According to media sources, the new offer will be accessed by ANRT and an external consultancy, with Maroc Telecom given a deadline of January 30th to make necessary amendments.

For the two other telecom operators Meditel and Inwi, the infrastructure sharing was reportedly a prerequisite for their participation in the fourth generation (4G) mobile phone license auctions launched in November 2014.