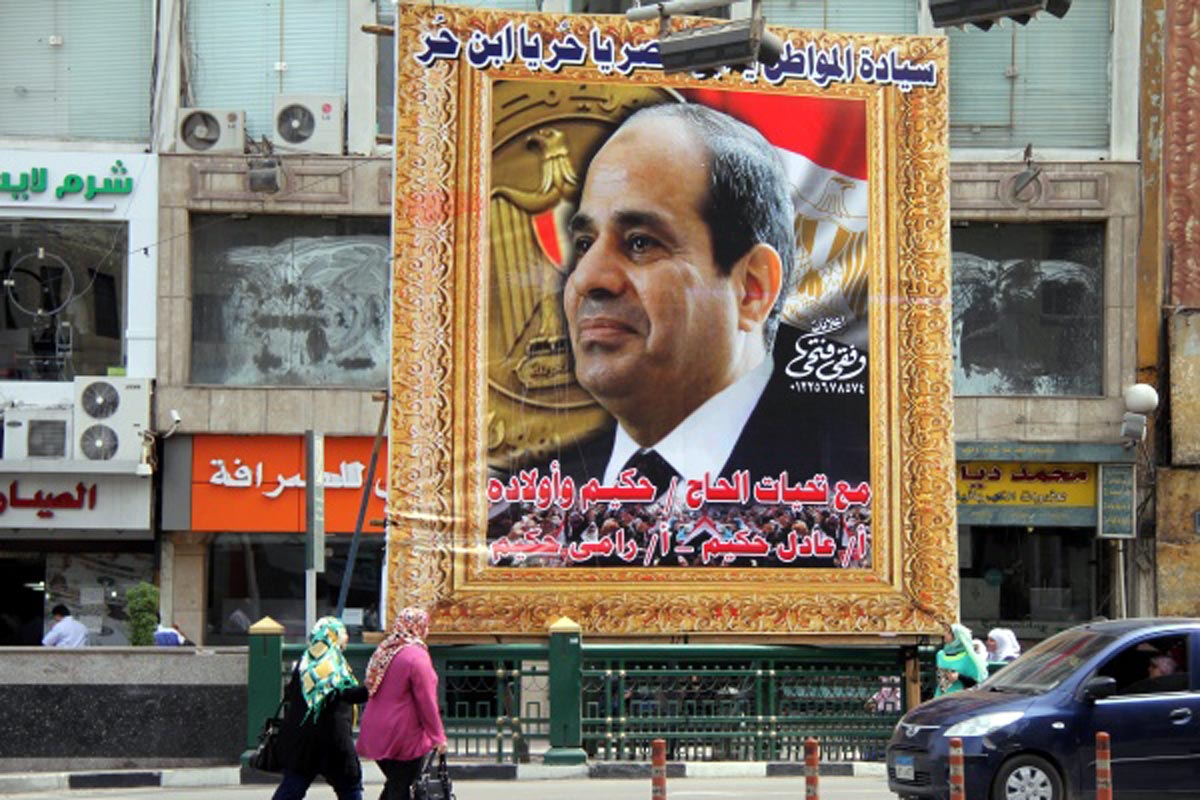 By
Menan Khater
-
Menan Khater received a bachelor of arts in journalism from Cairo University in May 2013, but she already has gained varied experience as a writer of news and features.
Jan 16, 2015
Spread the love

Only 9% of Egyptian youth believe what they see on television channels, according to a survey issued last December by Baseera, an independent poll center in Cairo.

The number should not be surprising. Ever since the first uprisings in Egypt in 2011, the Egyptian television channels have shown a strong record of unprofessional and inciting coverage for several political issues.

On the regional level, the language of media discourse between Egypt and Morocco has turned into a gossip. Last month, Morocco’s state-owned channels 2M and Alaoula broadcasted a report that harshly criticized Egyptian President Abdel Fattah El Sisi, describing what happened in egypt as “coup.”

The statements were not the first of its kind between Egypt and Morocco. During the same month, Egyptian TV presenter Wafaa ElKilany said in her show on the MBC network that Morocco and Africa are the “land of sorcery.”

A couple of months prior to this statement, and during Eid al-Adha Youssef Eid, Secretary General of the Fatwa at Al-Azhar Mosque, said that Morocco’s celebration “is religiously not permissible because it violates Muslim customs and break the consensus.”

Many Egyptians however were not aware of the latest statements by the Moroccan state television, while experts believe this was triggered by changes in the political relations between both countries.

Yasser Abdul-Aziz, Egyptian media expert said, “this is a strategy Arab governments use when they need to bring certain topics into discussion,” referring to the recent statements by the Moroccan media. “Egypt’s rapprochement to Algeria raised concerns from the Moroccan side,” he added.

In July 2014, one month after Egyptian president Abdel-Fattah Al Sisi’s inauguration, a delegation of Egyptian journalists visited the Tindouf camps Algeria. The group included a wide range of journalists who work for both state-run and private news organizations.

During their four-days visit, they managed to speak to many of the people living in the Sahara camps of Tindouf, describing their daily lives as “refugees” seeking the basic standard of living, and also reviewing their customs and traditions.

Journalists who went on that reporting trip claim they did not intend to provoke negative responses from any side over the other.

“I went to this trip in my capacity as a journalist, only trying to bring all voices on an existing issue,” Egyptian journalist Ismail Al-Ashwal. who covered the story for the private Shorouk newspaper. said about the reasons for his visit. “I was very glad to speak to the Moroccan ambassador in Cairo as well and to the United Nations for further comments,” he added.

With a tinge of pride, Al-Ashwal said his visit outcome was very fruitful and his report was accurate and impartial. He also said he has not been following any of the comments made recently about such a visit.

Abdul-Aziz argues the media should stay away from this issue, and that Egyptian diplomats should instead take further political resolutions and not leave it for an open media battle.

Meanwhile, other citizens believe it’s only about the media and it has nothing to with politics.

Born to Moroccan parents, currently working in Egypt, Sharif Paget says, “I believe the media does so they can get more people to watch it and then cause controversy and gossip.” He added if people stopped watching it, then they’ll change it to something else.

In Morocco, there is a sentiment that people do feel as though what happened in Egypt was a “coup,” according to Paget, despite the Moroccan government’s positive stance towards Sisi.

“Such stereotypical statements can absolutely impact the relations between citizens of both countries,” Paget said, referring to the Egyptian statements on Morocco. “It would be best if people stopped tuning into such “gossip,” he added.