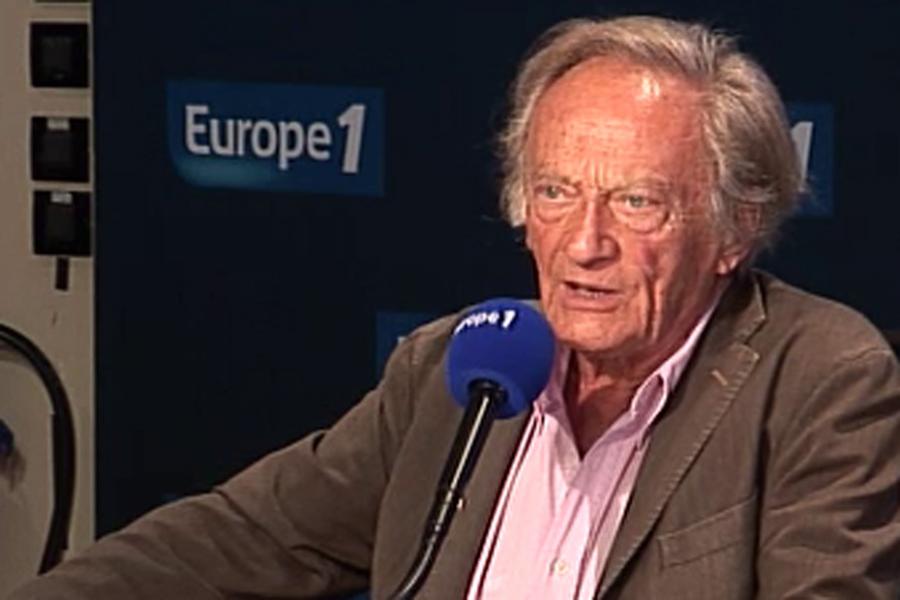 “Where does the problem of harming secularism come from if not from Muslims? Tesson asked, addressing the journalist Jean-Marc-Morandini, the host of the show, who wondered whether Tesson’s words were slightly too violent.

“It is fanaticism the problem, not Muslims,” Morandini responded, trying to bring Tesson to reason.

“But where are the fanatics today? The 87-year-old replied. “The fanatics claim Islam today, thus they are Muslims,” he said.