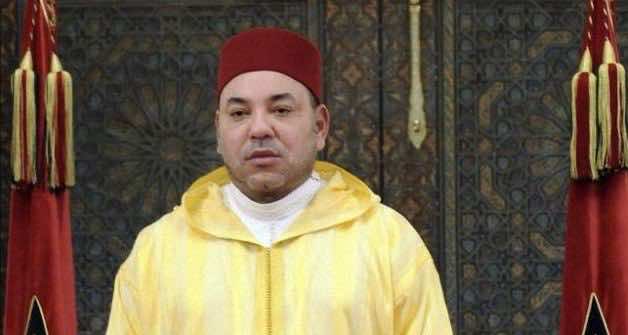 King Mohammed VI has a clear and perspicacious vision for strengthening the Moroccan-Egyptian ties in different areas mainly through reinforcing cooperation between operators of the private sector and exploring business opportunities in Morocco and Egypt, Choukri told the press after an audience with King Mohammed VI on Friday at Fez royal palace.

Choukri said he was tasked by Egyptian president Abdel Fettah Al Sissi to convey his esteem to the sovereign and the Moroccan people, as well as Egypt’s wish for the Moroccan-Egyptian ties to remain strong and rooted in a history marked by interaction, complementarity and affection between the two brotherly peoples.

He added that the audience was an occasion to get informed about the King’s vision concerning the challenges facing the two countries and the whole Arab region.