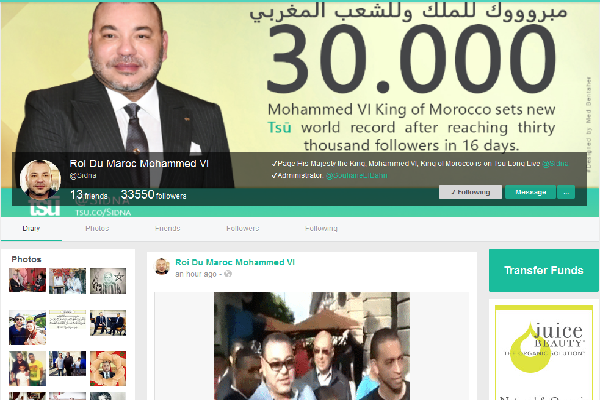 The account of the king of Morocco used the short-code: @Sidna, a title used to address his majesty.

In just over two weeks, the account assigned to the king already amassed more than 33469 followers to the time of publishing this article.

Soufiane Elbahri, the manager of the account is very active, with at least one publication a day, always liked and commented by hundreds of people.

Motivated by the presence of the king in this new social media, many Moroccans joined massively the network, bringing the country into a 2nd place ranking on “Ts?’s Visitors by Country” preceded only by the U.S.

The New York-headquartered social network is appealing to a growing number of Moroccan users.

The new social network, Tsu, offers to share the financial profits it generates with its users. 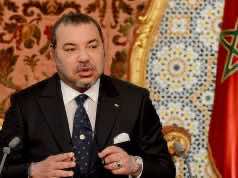 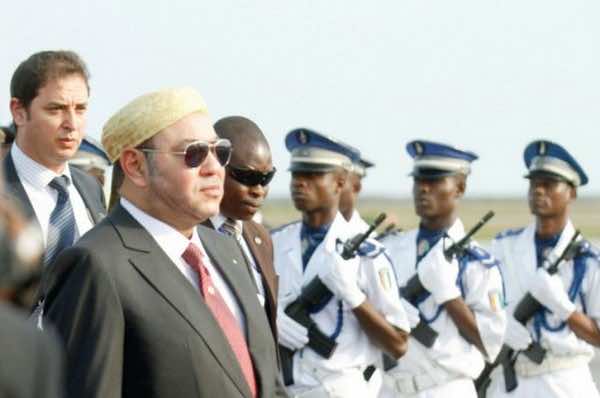 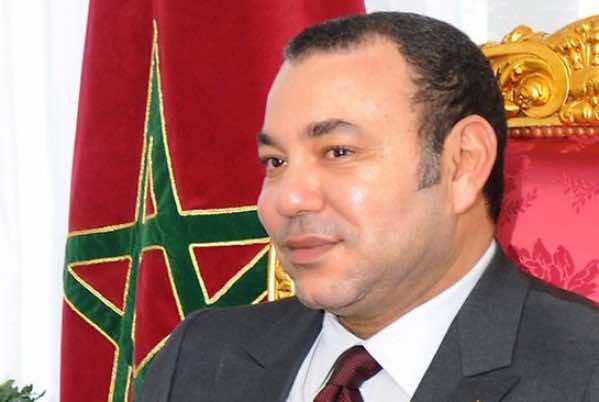 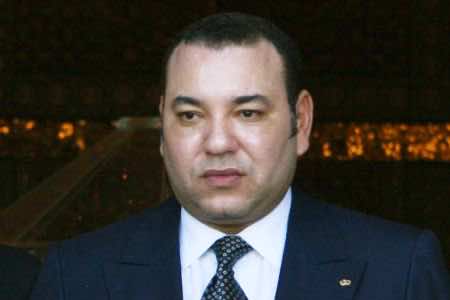